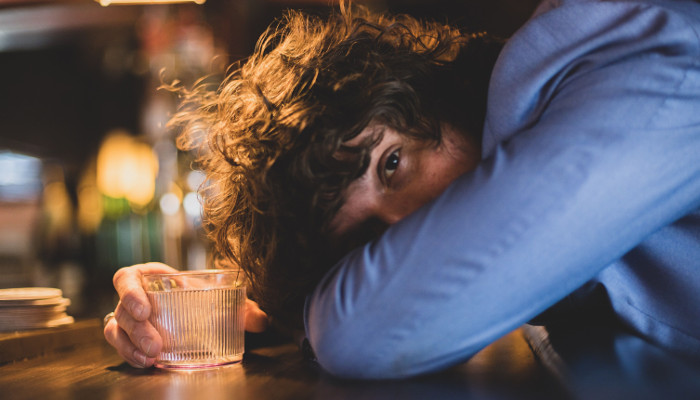 Friday is upon us once more, and us ‘good folk’ at Vinyl Chapters once again offer you a quartet of fine tracks that have been thrown towards our radar this week. From folky soundscapes to 60s tarnished ballads, delve in with your mind open and your ears ready for something new. As always ‘click the pics’ to listen. 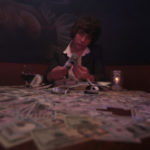 Michael Anthony Bostinto, better known by his stage name Rollingchild, is all about the psychedelic indie rock, and it’s perfectly displayed on track, Feeling. Based around the comedown after a concert – a feeling we can all relate to – the track ebbs and flows through perfectly strained vocals and violins begging the track to continue forwards. It has a distinct ‘60s feel about it as it switches and swivels its way to its tone-driven conclusion. A beautiful track only heightened by the strong vocal work. 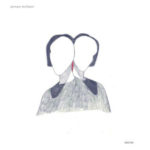 Needed and its gentle but playful atmosphere is further amplified by Georgia’s unstricken vocals that are left to caress the music in its raw fashion. This brings a bittersweet essence to the track that is ushered forward by the ever-rolling drumbeat. With only a subtle guitar to rely on, the track dances to its own beat and allows Georgia to really show off her songwriting and perfect, melodic structure. The track is taken from her sophomore EP Mirror. 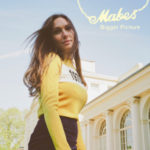 Following on from her latest single America, Bigger Picture tells a common coming-of-age story about the relationship with your parents. Set only against a couple of acoustic guitars, Mabes vocals form the structure of the track, and due to the strength of voice and melodies, nothing else is needed. Her vocals float over your senses as the story unfolds and the music unfurls its depth and dexterity. Think Laura Marling with an added sentiment. 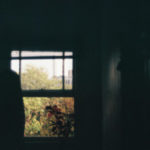 Siren is the third of five tracks to be released by Gus in 2019, manifesting itself around a haunting fantasy of what could have been. Gentle guitar plinks and steady drums allow the track to breathe amongst Gus’s strong but subtle vocals as they dance over the melody and make their own subtle side-tracks away from the norm. The harmonies work really well to bring the track out of its shell, and really make you listen to what the singing troubadour has to say.