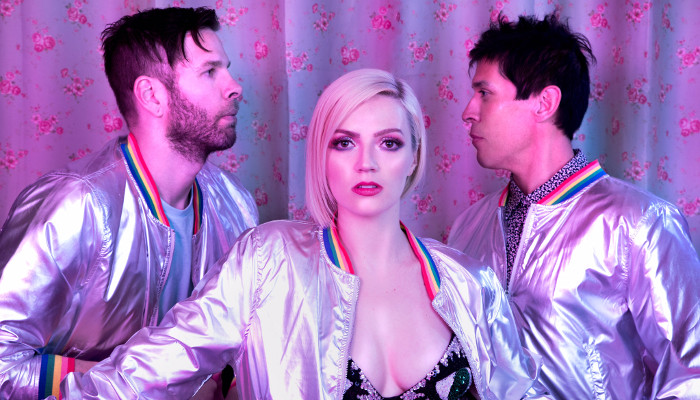 Welcome, once again, to New Music Fridays. Today we have a real treat for you, and although Halloween is on the horizon, there won’t be any scares here, just good, honest music. Surf Rock, psychedelic soundscapes and pretty nostalgia are all spread across these for tracks bound to swim through your senses and open your mind. ‘Click the pics’ to listen. 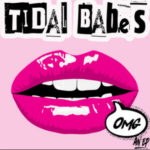 OMG is the debut single off Tidal Babes’ new EP hitting the ground in December. Its surf rock, 80s vibe is dripped in style, substance and attitude. Singer Lyndsi Austin’s vocals saunter forward with the confidence of Debbie Harry and the swagger of Katie White from The Ting Tings. With a chorus that adds to the sass of the track, OMG comes alive amongst gentle punk rock that’s all tied together into a nicely produced sound. One for the summer or when you’re having a few beers at the beach. 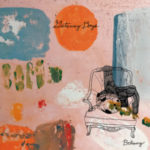 Described as one of the more heavier and psyche driven tracks from their new album Belong, I’m Like You, Overwhelmed is a chaotically brilliant track that at first saunters on a wave of settled guitars and melodies, before being ruthlessly untangled with singer Kai Killion’s vocals feeling like they’re fighting off an upcoming storm. Psychedelic bossa nova turns lead onto floaty surf rock connotations as the track strolls onto its heady conclusion. Powerful stuff. 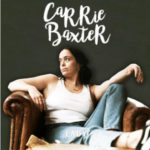 Carrie Baxter describes track Lady as an ode to love, relationships and womanhood. It’s gentle, sensual and rides along with the help of the singer’s beautiful tones and melodies. The track’s strength is in its subtly, managing to strip back when necessary, before suddenly moving forward with tailored drum beats leading the way. The chorus brings the track to life with an air of nostalgia that is just too damn good not to like.

MBG – What You’ve Done To Me 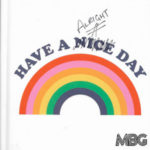 What You’ve Done To Me is a monster hybrid of a track. Taking in rock, blues, folk and Jazz, singer Leena powers through chords and emotions set against angst-ridden lyrics of being hard done by but dealing with it through the music. With similarities to British rockers The Subways, Leena manages to create a strong atmosphere that still works even if her vocals don’t always power through the music. She’s a one-woman rock band that knows how to write a tune.