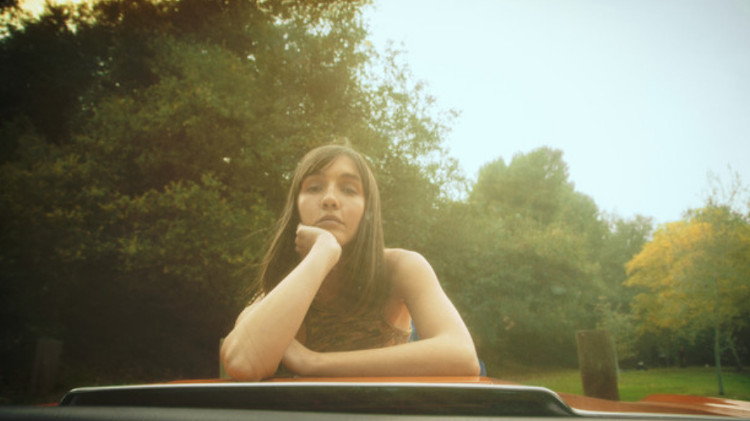 I know February is short, but how is it almost the end of the month already?! Well, we’re signing off in style with four fantastic tracks to bring you into the weekend that are bound to be stuck on repeat. As always, click the pics for a listen.

little luna – under the wave

Written about how she feels in meditation, under the wave by little luna is a release of settled sounds that play mercilessly against distinct vocals. The track has a dreamy flow without feeling to separate from the world, creating the perfect balance between flowing production and pop psychedelia. A hypnotizing listen.

Focusing on a DIY indie-pop sound, 15-year-old Toronto singer-songwriter AVIV has created a track that feels way beyond her years. Full of angsty energy and subtle build-ups, fuzzy guitar hits hard before disappearing and being replaced by delightfully warm and gentle melodies. It’s a true delight to listen to as AVIV bends the track to her will in an expert way. A wonderful listen.

Inspired by Stereolab, YUH portrays the gentle feel of springtime amongst stripped-back beats, fluid and thoughtful vocals, and a crystal clear chorus that takes its time to be unveiled. It’s just a beautifully put-together track with a playful nature that knows when to hold back and also when to release its wonderful energy.

Starting out by celebrating the optimism of new love before switching to a story of a protagonist finding out his new romantic interest is married, Wedding Ring is a true topsy turvy tale of love and betrayal. All set against a subtle indie rock flow that takes its time to build, the hushed vocals are the key to bringing the track out of its shell which they do admirably.