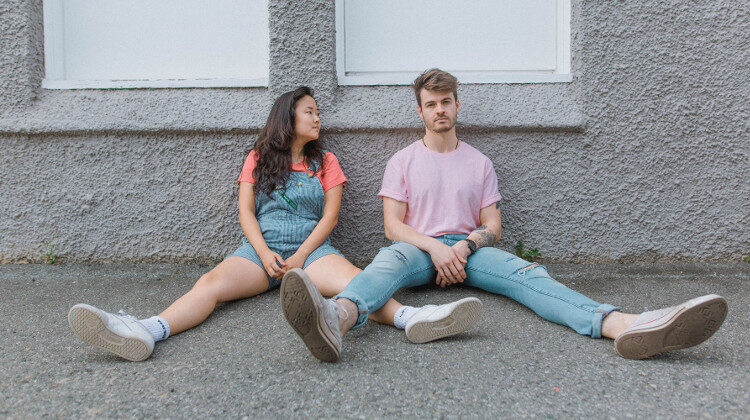 The end of the week is upon us once again, and Vinyl Chapters prescribes a heavy dose of great new music to begin your weekend! This week we have some indie-pop loveliness, 70s beat-driven hip-hop and ‘make you think’ folk. Each track shows that we should always trust in awesome new music. Click the links to listen.

Bestfriend – Last Bus In The A.M.

Brought together by a love of indie-pop, Stacy Kim and Kaelan Geoffrey bonded over their common use of an MPK MIDI keyboard, and hence Bestfriend was formed. Laced with nostalgic instrumental elements, a beat-driven chorus and a finely settled chorus, Kim’s vocals float along on a wave of freedom that twists and turns, ending in pulsating beats as the track rises up. Mesmerising stuff that’s not afraid to draw back when necessary.

Jenna & the Janes – Take It Home

Brooklyn-based band Jenna & the Janes focus on their renowned autobiographical folk with new track Take It All Home. Singer-songwriter Jenna Smith relies on country-laden rhythms and gentle, docile tones against dream-pop arrangements that bring the track’s story to life. Feeling like a country version Cigarettes After Sex, it saunters on an underrated swagger as backing vocals intermittently provide an extra kick of perfection. Great stuff.

A direct collaboration with Seattle producer Bill Beats, Cult Follower cleverly takes 70s style psychedelic rock stylings and adds hip hop beats and tight bars over the top. Lyrics flow fast and heavy with Monstrosity summarising how he feels about mainstream culture. Clever flows and a penchant for finding the truth, it’s a track you’ll want to listen to a few times to benefit from the multiple layers.

Edmonton-based indie-pop trio Scenic Route To Alaska create a soulful slow-building wonder in Closer. Expertly driving from 70s rock but bringing in more up-to-date production techniques gives the song a life of its own as slightly warbling vocals provide a frank honesty, holding the power of the track together. The chorus hits hard as the sound grows out of its shell and leaves you wanting more.