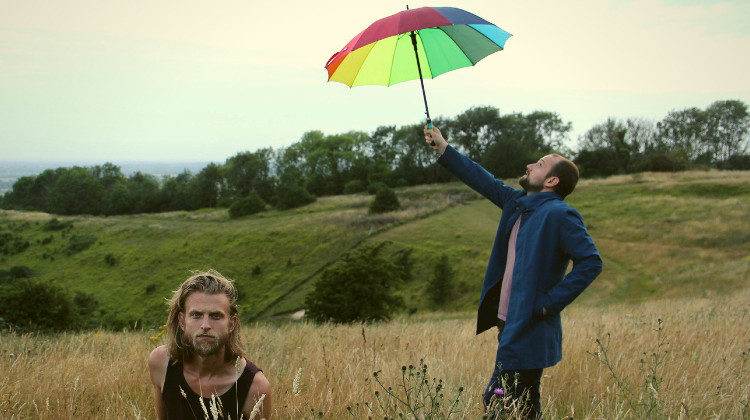 Welcome to another New Music Fridays! This week we have some really talented, up and coming songwriters and musicians that really know how to portray emotion in their music. Calling on country, folk, blues and indie, there’s something here for everyone. As always, click the pics to listen.

Tilting towards a more electro sound for their upcoming new album, Marathon showcases the band’s layered vocals, tight drums, subtle soundscapes and dreamy atmospheres. It’s a gentle grower that seeps into your brain and refuses to leave. The folk roots of the track shine through in an innocent way and the added vocals raise the energy of the track in the chorus which works really well. Splendid listening.

Charlie Chamberlain – Happy Ever After

Starting off by writing and producing for others, the call to release his own stuff suddenly took hold on Charlie Chamberlain. This leads us to the floaty, folk-tinged track Happy Ever After. The song is in no hurry to push forward which allows Chamberlain to take his time and relax into the sound which really comes across in the vocals. The chorus helps the track come out of its shell, but also offers an intriguing solace for the sound to work from.

Starting off with a relaxed, acoustic guitar wandering along amongst settled vocals, Watching News really grows into itself as the chorus arrives. Its contemporary folk sound reminds of compatriots such as M.Ward and Conor Oberst with similar rhythms and lyrical ingenuity on display, with its gently billowing energy giving it that little something extra. Sorrowful, beautiful and downright addictive.

Inspired by chapter 4 of Harry Potter and the Deathly Hallows, Always truly is a mystical track. Its psychedelic atmosphere is perfectly placed against subtle nostalgia that uses stops and starts to great effect. A wandering bassline provides that gentle undercurrent with the added layers in the chorus giving it that step up the track needed. Strong but drifting vocals provide the icing on the cake to a well-written track.