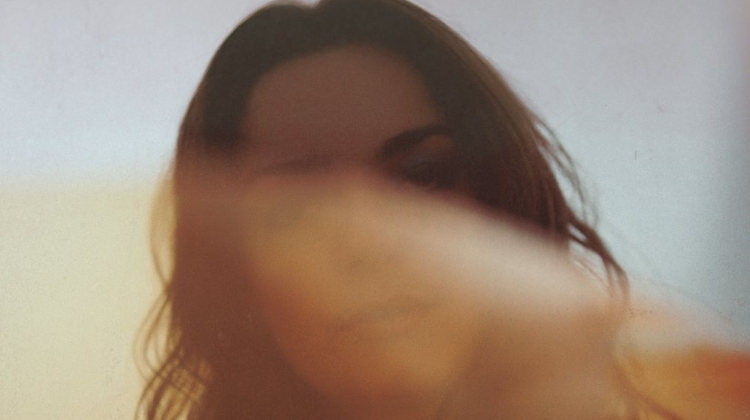 Woah, it’s the end of the week! As always, we’ve been listening to a bunch of great new tracks over the last 7 days, so thought we’d spread the love and mention a few below. From indie pop to instrumental loveliness to warm and inviting folk, it’s a great mix of songs to bend your ears around. As always, click the pics for a listen.

Folk-pop singer-songwriter Geneviéve Racette gives us a taste of her beautiful brand of well-crafted tracks in Maybe. Warm guitar flows pleasantly against her settled vocals as she sings of being blinded by infatuation and being taken for granted: “You text me when you have been drinking…I know I should be sleeping but I’ll stay awake for you.” It’s a sad yet beautiful track that many will be able to relate to.

Enigmatic Swedish artist/composer Sven Wunder returns with track Prussian Blue, taken from forthcoming album, Natura Morta. The instrumental track has a distinct Japanese jazz vibe about it before transitioning to a more Italian, Ennio Morricone-influenced vibe. The drum-pace and jazz flute is perfect to keep it virile and playful and is a true delight to listen to, just like most of Sven’s back catalogue.

Inspired by socio-political tension and the departure of a dear friend, Spring Swing enlists indie, folk, and roots to create a warm and flowing sound that’s impossible not to like. With lyrics that explore the push/pull relationship of remaining home and the urge for exploring, ewe manages to build emotion into his vocals to portray the feelings that build within him. An insightful and gentle sound that works very well.

The settled and docile tones of Cvitlyn bring Kyuan Yurika’s raw yet powerful track to life, able to say a lot through only a few simple layers. Acoustic guitar and subtle synths form the main basis with a consistent track of birds chirping in the background, helping to give it a warm and inviting, summery vibe. A mesmerising and heavenly piece of music.