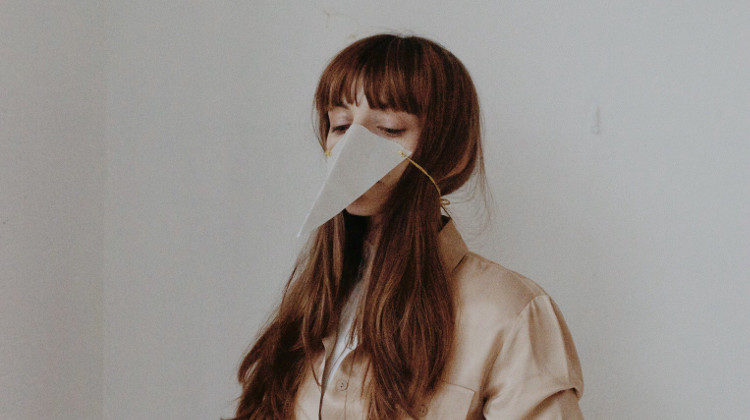 This week’s New Music Fridays is all about female singer-songwriters. From thumping disco beats to indie-folk homesickness to goth-pop dance, we have you covered. These tracks really hit home hard this week so take a listen and let us know what you think. As always, click the pics for a listen or two. Enjoy!

Athena is a beat-driven, disco-inspired song about Sarah P’s hometown. With shades of Kate Bush, the track saunters along at its own pace amongst settled beats and an undercarriage of guitars that lead to a heavy dose of belated funk. This is all wrapped in a contemporary sound and finished off nicely with Sarah P’s floaty but vibrant vocals driving the synthy rhythms. Fun and powerful.

This dark, alt-pop piece of loveliness creeps, caresses and raises the bar for that gothic sound that’s been assaulting the charts over the last year or so. Kacie’s tailored vocals fit mercilessly into the dark atmosphere with a chorus feeling like it’s straight out of Phantom of the Opera. It also has a heavy dose of the sensual about it as Kacie takes full control of the track, mixing the danceability and goth-pop connotations into a perfect balance.

I’m Fine is the third single from Tiarnie’s upcoming debut EP Consistently Inconsistent, with the track focusing on homesickness when dealing with a new life in the big city. The track starts slow and steady before suddenly hitting home with big guitars, big drums and big vocals. Full of heartfelt emotion and sincerity, this is reflected nicely in both lyrics and music and shows how much family and friends can mean to a person’s mental health.

Gentle and harbouring, insightful and pleasing, Yesterday is Gone by Dana Gavnaski floats along on a cloud of subtlety before raising up into a strong chorus that fully realises her expressive vocals amongst settled but intricate instrumentation. The track feels like its teetering on indie rock but never quite makes it there, instead happy to be its own thing with lyrics straight from the singer’s heart.