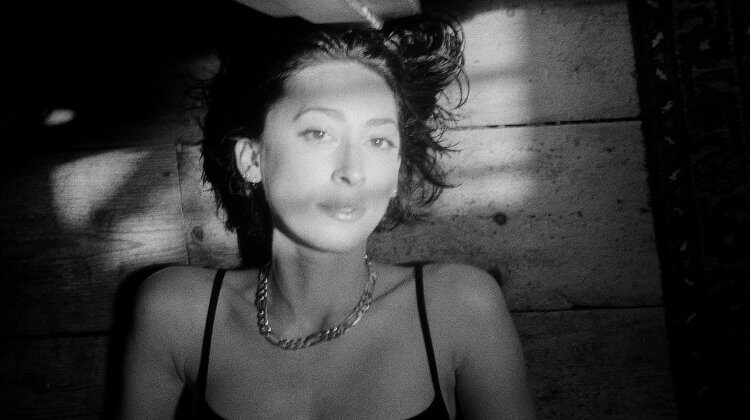 This week we bring in the latter part of August with some fantastic new music for you to dive into. Morricone influenced wonderment, art-pop indie, walking basslines and big harmonies all make an appearance this week, so click the pics below to drink everything in. Enjoy.

London-based multi-instrumentalist and singer MAGUIRE revels in sweeping piano and sultry vocals on new track Wrestling. Taken from her forthcoming EP Fantasies, it manages to be both pretty and powerful, building in atmosphere as it progresses before arriving at a chorus as a turning point. Irresistible harmonies to just sit back and enjoy.

Named after a place on Hornby Island in British Columbia, Helliwell by Super Pyramid floats along on a sea of tranquillity as beautiful harmonies soothe your soul and broaden your mind. With an art-pop/indie-folk sound, it has a hint of country that rears up now and again to balance out the contrasts and fill out the settled atmosphere. A real pleasure to listen to.

Beyond the Breath of Grace – Atacama

Kicking off with rolling drums before sliding mercilessly into a spaghetti western atmosphere, you can really hear the influence of the recently deceased composer Ennio Morricone, with the track almost a homage to the maestro. Guitar rhythmically leads the track forward becoming so involved that it’s almost treated as a vocal track, guiding a story of hope against all the odds. Powerful stuff.

Second single The Heat from Khamari is a wonderfully crafted ode to the difficulties of feeling lost and under pressure. Characteristic bass leads us into hip-hop beats and organic instrumentation providing a strong atmosphere for Khamri’s soulful vocals. The chorus ties everything together nicely creating the hook the track needs to stand out.