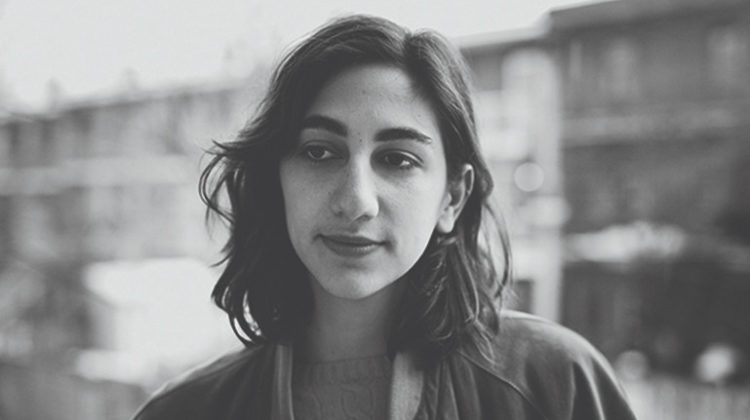 Welcome welcome welcome! This weeks 4 tracks are a real treat for your ears, with 3 out of the 4 being from solo female singer/songwriters with real talent. From goth-pop and country to folk and grunge, each track is brimming with emotion and intense lyrics to induce a barrage of feelings. Sit back and enjoy. As always, ‘click the pics’ to have a listen. 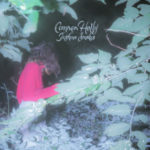 This is the second single from Common Holy’s new album When I Say To You Black Lightning and really is a fantastic track. Sitting somewhere between Soccer Mommy and Phoebe Bridgers, the track does so much with so little that you can’t help but be impressed. The electric drums and background noises are perfectly settled by Holly’s dextrous but floaty vocals that glide along and hypnotize the listener into a deeper listen. The roughness plays out later as a raw guitar dutifully wraps around the ever-building layers. Impressive stuff. 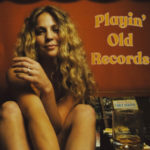 As Erin herself says, Playin’ Old Records is for the people that have had their hearts broken and just want to know they’re not the only ones feeling this way. Erin’s sultry vocals are perfectly suited to the track’s Country-laden melodies as the rolling beat accompanies lyrics for the ones who have been down-trodden, the ones who are hurt and the ones looking for comfort in loneliness. Erin hits the nail on the head with her lyrics and lends a comforting ear amongst a warm but sorrowful track. Grab a drink and wallow to your heart’s content. 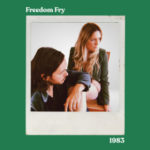 Freedom Fry is the married duo of French girl Marie Seyrat and American boy Bruce Driscoll. With a huge catalogue of mixing, mastering and producing for others, track 1983 is part of their own body of work and a real testament to their talent. The folk track is based around the premise of a couple who broke up after high school in the 1980s and bumped into each other in the present day. Its gentle build-up leads to an impressively catchy chorus as both of the singers vocals wrap and dance around each other like they’ve done this for years…which they have. It’s a beautiful track that’s only enhanced by the slow-burn elements and strength of harmonies. 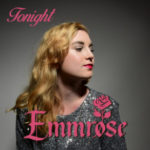 Tonight is written from the point of view of a participant but based around wanting to throw away your anxieties and think of the person you have feelings for. Its downbeat goth-pop tendencies are really in demand at the moment, but the track offers something different to all the competition out there, featuring a strong buildup and addictive guitar riff that really help bring the track out of its shell. It has a wisp of a Quentin Tarantino/James Bond playlist about it in areas but wrapped in pop undertones and Emmrose’s powerful but fully controlled vocals.