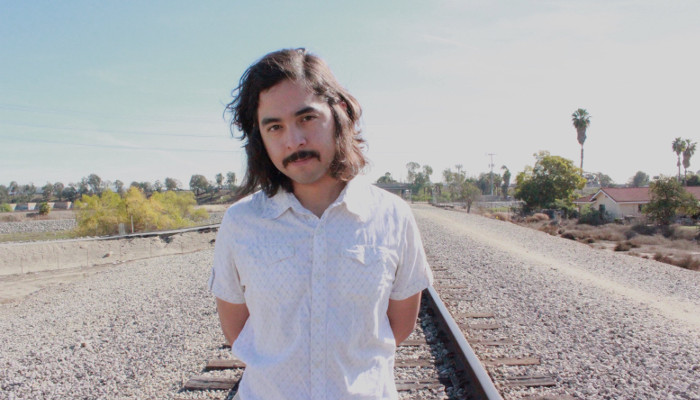 A new month, a new bunch of tracks for you to enjoy! This week’s New Music Fridays is a ragtag bunch of different genres, including the best of British sounds to incandescent psyche-pop to dark-indie dance. As always, click the pics to enjoy the music and let us know what you think in the comments below! 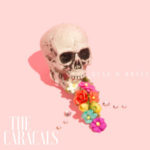 The Caracals is the brainchild of songwriter and multi-instrumentalist Johnny Cisneros, and with track Dust & Honey, he manages to bring together his visionary creative twists and retro sounds all in one track. With the swagger and threat of The Clash’s London’s Calling and the vocal tenacity Alex Turner from Arctic Monkeys, it really takes the best of British bands and throws them into a powerful mixer. This sound is all brought together by surf-pop guitars, a caressing and energetic chorus and catchy beats that just won’t quit. 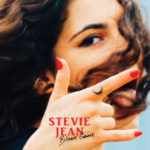 December song is really interesting. A strange but effective rhythm leads the track forwards amongst haunting melodies and vocals that build into spurts of energy before settling back into its groove. Stevie’s vocals can be sultry at times but powerful at others, leading to a dexterity and strong performance that comes alive when everything is finally let loose in an explosion of indie rock loveliness. The track is part of the singer’s debut EP Blame Game, released today. 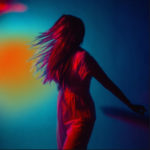 Creators of Curio Jordan Corey and Jeffrey Brodsky first began making music together based on their shared love of global rhythms and experimental modern pop. The fun and vibrant atmosphere in SHAKE! Is testament to the pair’s skill at mixing genres, sounds and ideas into something that can be musically devoured. An energetic and inventive drumbeat takes control of the atmosphere as it dances and struts forward with a guile and tenacity that is hard to fake. The vocals bump and grind between means and frivolity until it’s finished, at which point you just want to play it again. 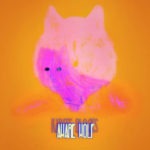 This rock trio from Nashville really know how to pace a track. Aware Wolf slowly builds on a steady but powerful drumbeat that gets more messy and satisfying as the track continues. The vocals have all the hurt and gusto of blues music as the guitars switch between fuzzy and energetic in the chorus, to steady, reggae style picking against a walking bassline. The track just works without trying and that’s just the sign of a good song.