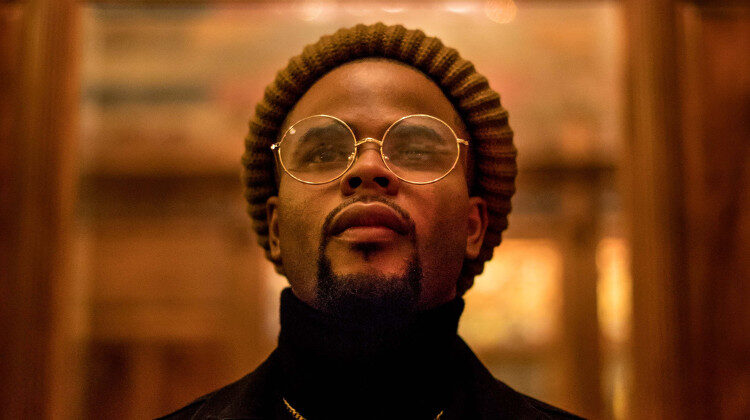 A week before Christmas, y’all! Have you got all your Christmas shopping sorted? If not, don’t worry, and instead catch up with this week’s picks for New Music Fridays! We have some settled Americana, lovely soulful vocals, and big ol’ hard rock. Click the pics for a listen!

With a sound he calls ‘Brown Liquor Music’, Kenny Sharp brings out the soul and passion in track, Renege. Written to portray all the emotions of that first heartbreak, it might hurt but it’s definitely worth it if music like this can come from it. With a powerful and raw delivery, it encapsulates the sheer talent Kenny has against the stripped back sound that’s impossible not to enjoy. This artist is going places.

Windy Isle joins long-time friend and fellow singer-songwriter Tintti for the acoustically Americana tinged, Yes/No. With a gentle flow and beautiful harmonies between the two artists, it floats along on a contemplative wave of settled sounds and a dreamy atmosphere. You can almost hear the friendship between the two as the track moves forward, featuring some subtle but great guitar work that’s just the icing on the cake. A wonderful track.

Indie/shoegaze duo Day & Dream is formed of duo Peter Frizzante and Abby Amaya, and their track Isosceles really shows off what they’re capable of. Abby’s soft and whispery vocals are the perfect antidote to a hard day as they float on a sea of tranquility, settled drum beats and hypnotizing soundscapes. It builds pleasantly and comes out of its shell as the track progresses against melodic pop structures and enticing flows. Lovely stuff.

If you’re looking for energetic, full-on rock, then VOLK’s Welcome to Cashville is where you need to be. With enough swagger to take on the world, the track rolls onward against fuzzy guitar riffs, playful vocals, and a band genuinely having fun. Drawing on a classic rock sound from the likes of AC/DC or Twisted Sister, the track adds its own flavour with great, spaced out sections that really help it stand out. VOLK proves Rock n Roll isn’t dead, and far from it.