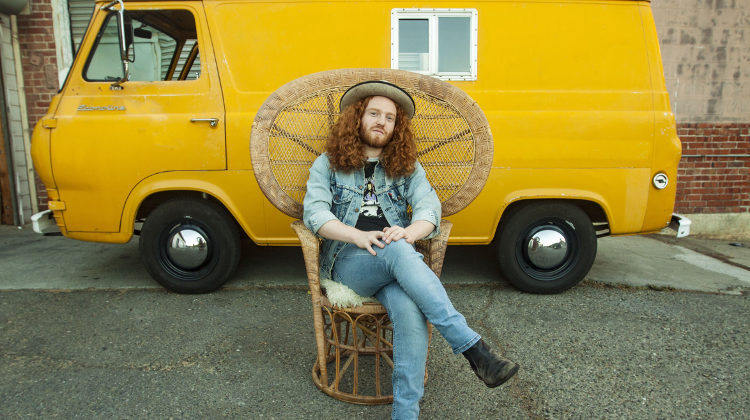 We have a bumper edition of New Music Fridays this week! Six awesome tracks to enjoy that range from dreamy lofi pop to grungy indie to insightful folk. As always, click the pics for a listen.

Indie psyche-rock project King Dream is the brainchild of Jeremy Lyon, and he shows off a gentler, folk-laden side to his work with Well Wishes. Featuring Big Kid Fun (Caitlin Gowdey), their vocals harmonise to perfection and lead into a warmth and beauty that’s sometimes hard to find in a song. With settled guitar work leading into a bright yet breezy chorus, the track meanders under its own steam without a care in the world except to entertain the listener.

All The Queen’s Horses – The Troubled Tears of Drury Road

With a sadness driven by strings and piano, All The Queen’s Horses’ The Troubled Tears of Dury Road is a beautiful listen that might even bring a tear to your eye. Using the seasons to explain nothing stays the same and things will get better, the melancholy rhythms and vocals are heartfelt and meaningful, with a lyrical flow that only a skilled songwriter can create. A song for when you need some reassurance.

It’s been six years since Battle Ave’s last release, but that doesn’t mean they’ve lost any of their verve and guile. Fear Of has a delightfully dreamy lofi country-pop sound that seeps into the soul and encompasses your mind and body. Built on hazy guitars and gentle drums leading the way forward, piano and vocals dance around each in a most pleasing way. It’s one of those tracks you can sit back and relax too, letting the entire world float on by.

With a uniquely clear and calm voice, Deer Anna takes the listener on an emotionally present indie-folk journey with her first single, Dawn. Built around the idea of the first few weeks and months of new love, the track is warm and inviting, full of the promise of new experiences and feelings. The way the track very gradually builds works really well and the melody manages to catch the beauty within the lyrics.

Eclectic art-rock group Tidal Wave are here to wake you up and make you listen on new track, Regrets. With a distinct 90s sound amongst hints of grunge and powerful buildups, the chorus shows off a rich mix of fuzzy guitars, settled synths against a strong vocal performance. It also has a sense of impending doom that only indie rock can convey in the way it does. Menacing but addictive.

Maejis Mind, the solo music project by James Beasley, manages to build a mesmerising indie-pop sound that delves into the psychedelic on track, Dizzy. Not afraid to change tempo or try new and exciting song structures, the echo-laden vocals and subtle funk underbelly move the track forwards, ebbing and flowing into different rhythms and clever connections along the way. A lovely listen.