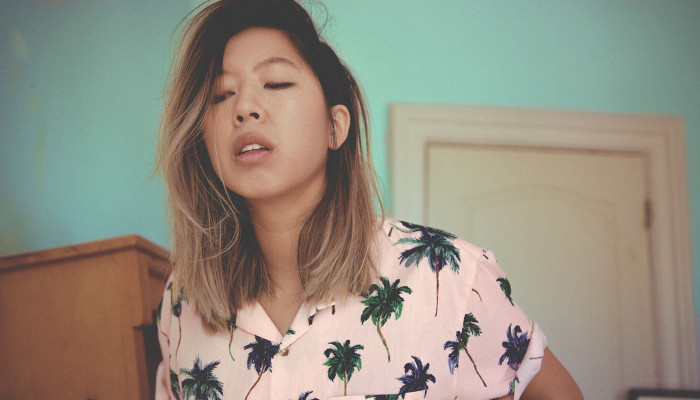 This week’s New Music Fridays is one of the most rock-orientated ones we’ve had in a while. There are guitars aplenty as we’re taken from grungy undertones to full out rock and roll with a little bit of sweet innocence thrown in for good measure. Check out the tracks by ‘clicking the pics’ and, who knows? You might even find your new favourite band. 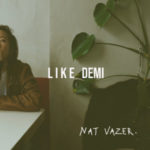 Inspired by the bowl haircuts her dad gave her as a kid, Nat Fazer unleashes Like Demi on the world, a slow-building rocker in the vein of the quiet grrrl movement. Nat’s vocals can be both sultry and brash, leading to the perfect accompaniment for the slow start and more rock orientated sound later on in the track. Reminding of Courtney Barnett or Soccer Mommy, the track has a strong swagger and perfect melodies to make it catchy as hell and a track you’ll go back and listen to again and again. 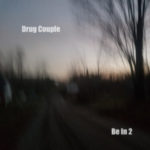 Be In 2 is the 2nd single from Brooklyn duo Drug Couple’s Little Hits EP, featuring a back and forth between the two lovers. Modulating synths switch between speakers as fuzzy riffs and cheerful vocals form the basis of a track that’s sweet, dynamic and addictive. The track knows exactly when to fade instruments out or change up the sound to keep things interesting with Miles and Becca’s vocals perfectly playing around each other’s strengths throughout. A finely written track. 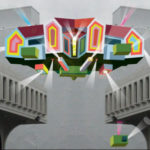 What started out as a bedroom project in 2010, B. Hamilton has grown into one of Oakland, California’s staple rock bands. North San Juan uses its psychedelic rock sound to tantalise the lister and lead them forward on a journey of fuzzy guitars, walking basslines and grizzly vocals. It’s one of those tracks that would sound great driving to nowhere in the dead of the night with your friends filling up the car. Seductive, powerful and energetic, the track really comes alive in the chorus as guitars rattle and vocals are pushed to their limits. 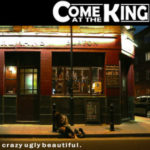 London-based rock and roll three-piece Come at the King effortlessly control that seedy rock sound, bringing an energetic and charismatic performance on their track Crazy Ugly Beautiful. Deep and dirty guitars lead the track forwards amongst heave drum beats and gruff vocals. Sitting somewhere between 70s rock and noughties rock revival, the band saunter along at their own pace, content in the knowledge that the sound speaks for itself. Definitely one to see live.