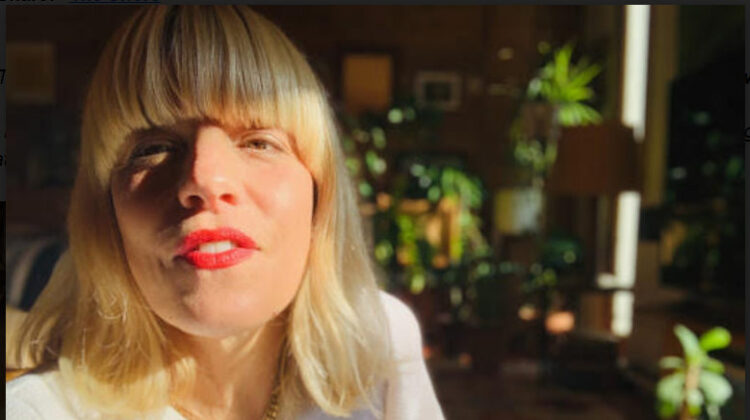 Welcome to Friday, everyone! This week we have a fantastic bunch of tracks to wrap your ears around, so have a read and have a listen by clicking the pics!

Taken from Corinna Repp’s new album Island, The Shore features a delightfully hazy flow as acoustic guitar gradually builds against layered vocal tracks that pierce right into your consciousness. It’s one of those songs that can calm the senses and bring peace to your mind, but also has a darker edge that awakens the soul. A wonderfully realised track.

Indonesian singer-songwriter KAITE talks about the struggles of a girl who likes girls and feeling like she has to hide it for fear of being judged. Set against a warm piano track and dreamy vocals, KAITE beautifully lets her emotions flow, slowly unleashing a story of heartache and pain, but also hope. It’s a wonderfully layered track that opens up into a big chorus that builds well.

Best known as one-half of rockers Blood Red Shoes, Laura-Mary Carter shows off a more contemplative and thoughtful guitar sound on Town Called Nothing. Taken from the debut solo album of the same name, Carter shows off a modest sincerity to her sound that builds on pleasant melodies and prominent vocals against a sound that’s unmistakable her. Gentle yet sublime.

Estonian alt-poppers NOËP enlist British artist Emily Roberts to build up the vocals on this fantastically sultry yet beat-driven track. Catchy yet flagrant, Kids flows on a sea of sunshine yet able to build a sonical atmosphere impossible to resist. With electronic undertones, the track saunters forward with confidence and grace that helps it stand out amongst the crowd.