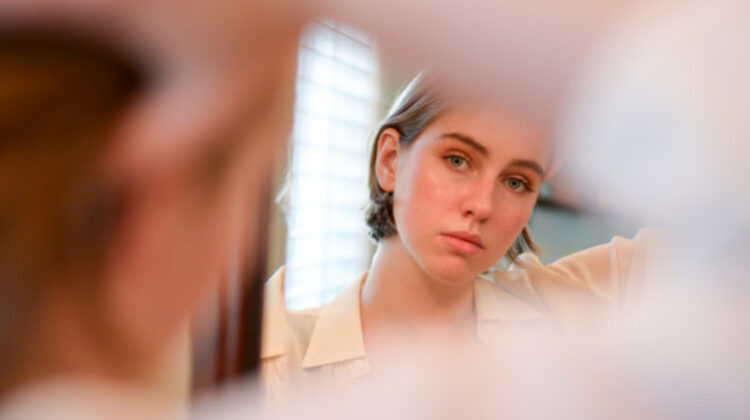 With a hop, skip and a jump, we’re almost halfway through March! This month seems to have flown by, and with it, there’s been some awesome music released. Below are four tracks we’ve come across this week, each with a warm quality we just couldn’t resist. As always click the pics for a listen!

Indie-rock singer-songwriter Leah Dunn pulls on the coming-of-age heartstrings with the beautifully arranged Wrong Place. Featuring an indie-punk/quiet grrrl flow, the grungy pop sound builds in essence as pretty rhythms are gently released. The perfect song for those warm summer days when you’re lost in emotion.

The Lovelines – Dark Thoughts About A Pretty Flower

Brother and sister duo The Lovelines build a convulsing yet steady groove on the awesomely named track Dark Thoughts About a Pretty Flower. Perfectly balanced guitars ebb and flow out against a steady drum track with clear as a bell vocals building the tension amicably before gently releasing in the chorus. A delight to listen to.

fake coffee club – love and the cost of other things

With a delightfully dreamy yet fuzzy flow. Love and the cost of other things dances on the periphery of your consciousness before steadily delving deeper amongst hypnotic vocals and pulsating flows. The way the track moves around your head like a soft haze is mesmerising and just shows off the unique yet playful production.

Based on the nature of unhealthy relationships and behaviours, Melted Casino by Eyes of Home builds on gentle indie guitar build-ups and perfectly pitched vocals that hit hard in the chorus. With a little Kings of Leon about it (at their most prominent stage) the track takes its time to grow, but by the end, you’ll be begging for another listen.