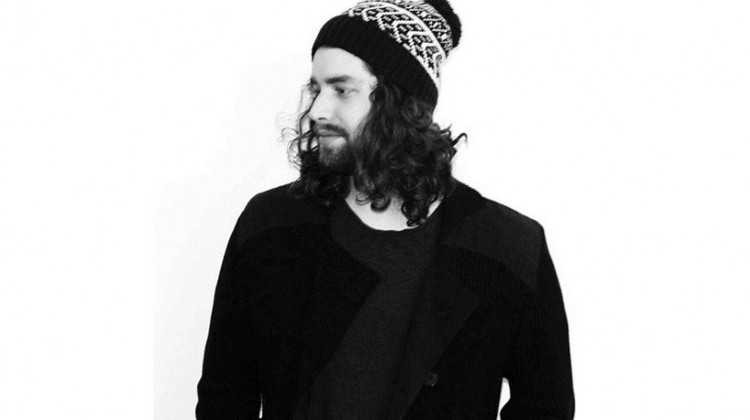 MXXWLL, the Australian beat conductor, indulges a love of G-Funk, P-Funk and West Coast hip hop stylings on a skittish beat-tape-like odyssey that weaves fragments of found sound into its suite of primary colours.

The fleet-footed, Sydney-born producer MXXWLL is riding the crest of a wave of music industry and media interest, having caught the attention of names such as DJ Jazzy Jeff, Snoop Dogg and J Cole and tastemakers with his Light Turn Green single earlier in the year. His new full-length opus, Sheeesh, crams seventeen J Dilla-flecked, head-nodding cuts into a slender thirty-minute running time, which leaves little time for pruning and sometimes leaves the impression of a shiftless laxity. Self-indulgence and an unfinished sketchiness linger in the background on a project that scampers around, frequently loses momentum and mediates between an aqueous serenity and a day-glo stomp.

The album cajoles a light, airy and retro tone immediately with its sugar-rush hit of 8-bit synth Nintendo console manipulation, Player 1 Start. ROLLITUP is a trippy funk-rock collaboration with the Melbourne soul artist Kaiit which utilises a sample of an a cappella vocal hook from a previously aborted collaboration between the pair; it invites engagement but immersion remains out of reach.

On CRZN, he employs raspy and squelchy synths worthy of prime Stevie Wonder over a classic, swaggering Dr Dre beat, whilst Relax drapes the pallid vocals of Guapdad 4000 around a listless trap backing. More promising is WOAH, a sensuous slice of funk-lite scaffolded by sighing, sweet as syrup chords. Aloe Blacc brings gravitas and grit to the scanty Smoke W U, which only leaves you craving more. Snippets of found sound fragments from LA life are chosen with care, weaving their way into the mix and imparting a sense of narrative and temperature.

MXXWLL brings not just a well-defined sensibility and tasteful old-school chops but also a palpable sense of perpetual forward motion that places him alongside such kindred spirits as Thundercat, Flying Lotus, Kaytranada and Anderson.Paak. Whilst his restlessness testifies to a creative, oddball soul, one can’t help wonder what he could achieve if he just spent more time investigating each trap door. As a consequence, too much of Sheesh resembles an indistinct mush of ideas  – no peaks and dips – that float and dissolve to little effect. Shamelessly goofy and insubstantial, its vaporous brightly coloured baubles, jolts of sound, magpie-plucking and scraps of abstraction make the listener hankering for more heft.