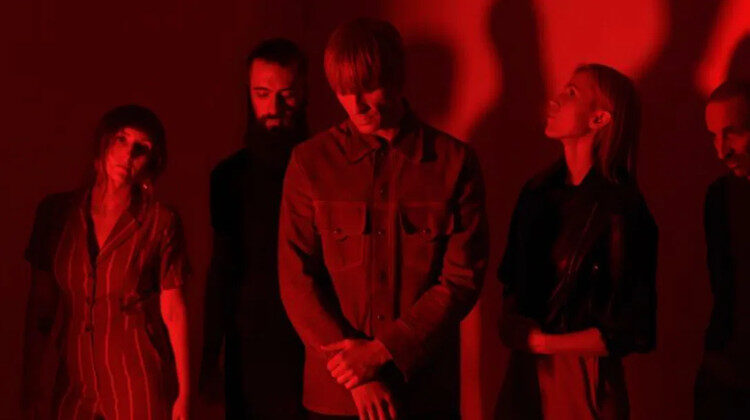 Mother Mother continue to be one of the best indie rock bands of the past ten years with their latest effort, Inside.

When I went to see Christopher Landon’s Happy Death Day in theatres on opening night in 2017, I didn’t expect the movie to be as good as it ended up being. I also didn’t expect it to have some genuinely awesome songs throughout. One sequence, in particular, used Mother Mother’s Love Stuck and after that viewing experience, they were always on my radar.

To this day my favorite album of theirs is No Culture, although the vast majority of their discography always has something to offer. Their latest addition, Inside, is certainly no exception. It’s a riveting fourteen-track experience that takes you on a rollercoaster ride of various different sounds and experiments with different genres and is one of the most impressive albums of the year so far.

This album, while definitely still indie rock, feels more dark and sombre than their previous efforts. While I do prefer some of their older albums, that doesn’t mean that Inside isn’t great because it is. The opening track, Seven, doesn’t contain any lyrics but is filled with haunting sounds that you’d expect to hear in a horror movie soundtrack. This perfectly goes along with the record’s mysterious yet creepy album cover which displays three lit candles lined up in a row.

Two is where the album really gets going though, and lucky for us, it’s the second track in a list of fourteen. It incorporates heavy rock with a more light-hearted feel thanks to some of the altered vocals which sound a bit more high-pitched and other-worldly.

Each song flows to the next wonderfully, and there isn’t a single instance in the album where the transitions felt unnatural or jarring. I genuinely cannot see a song getting removed from this album – they all feel like they belong here. Although some songs are definitely a bit weaker than others (i.e. I Got Love and The Knack), they’re still hold up in one way or another. Mother Mother is borderline incapable of releasing a truly bad song.

My favorite on the album, though, is easily Weep which comes complete with a smooth yet feisty guitar instrumental, a heavy and meaningful drum backing and, the best instrument of all – the vocals of lead singer Ryan Guldemond.

Inside comes to a nice and satisfying finish with its title track which takes a notably more laid back and easy-going approach, whereas the rest of the album is heavier in tone and style. It’s a nice break from the madness, even if the madness is a ton of fun to listen to. It’s not their finest work to date, but Inside from Mother Mother is just further proof that they may be one of the best indie rock bands working today.