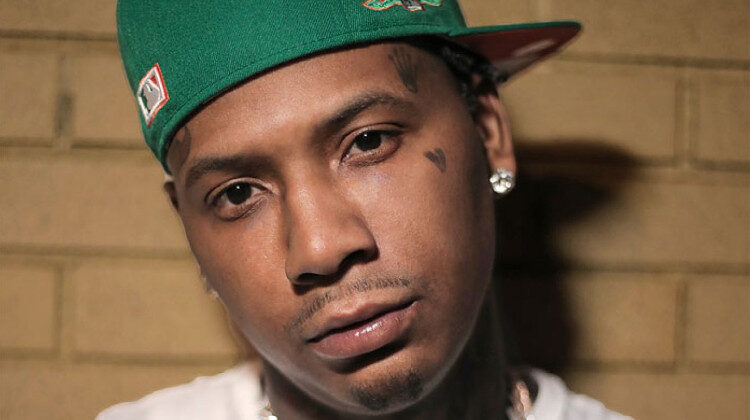 Moneybagg Yo uses his latest album, A Gangsta’s Pain, to translate his life story and present Memphis rap to the world.

While there is some attempt to emphasise on ‘sonic diversity’, at times Moneybagg Yo falls short regarding originality. Instead of presenting a journey of knowledge and understanding, this 22-track album has the tendency to get lost in translation and direction. There are moments of genuine musicality and talent, but its lack of distinctiveness lets it down.

Although this is an earnest release, there are a smattering of tongue in cheek moments as light relief. Moneybagg Yo makes room for quips such as, “Turn me to that purple demon emoji” (Wockesha) and “Good pussy sound like you stirrin’ alfredo” (Shottas (Lala)). These respites, however, are brief as there is always a sharp return to realness. Indeed, Moneybagg Yo reminds us that although he appreciates the lighter side of his career, realness is what drives his music forward, “I see they put me on memes and things/Don’t speak on my life without knowin’ the real” (Time Today). Furthermore, he does not shy away from raw honesty and exposing his own imperfections: arguably the realest you can get, “It’s like she love me but she hate the way I treat her” (Hate It Here).

The main problems with this release lie in bigger picture aspects. Most of the tracks are short, sitting around the two-minute mark and are admittedly not very memorable. Perhaps this is due to the sheer length of the album, but ultimately it is difficult to say what defines Moneybagg Yo as a unique artist.

At a more molecular level, many of the subjects discussed in the lyrics tend to merge into one, as the reliance on fragmented, buzzword-drenched bars leads to a disappointing lack of distinctiveness. While the ability to adapt one’s sound when collaborating with other artists is impressive, this occasionally backfires. It is difficult on I Believe U (feat. TripStar) and Hard For The Next (with Future) to distinguish between the collaborating artists.

Given that this release was supposed to launch Moneybagg Yo to worldwide stardom, it’s a shame that it falls so short. Perhaps I am the one who is wrong and it will be an international sensation, but for now, I’ll be holding off splurging on the merch and tour tickets.