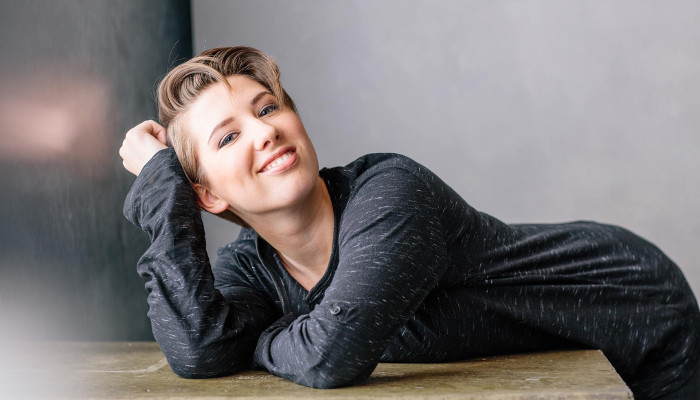 Michelle Creber uses album On Display as a shoutout to all the underdogs and people that need reassurance, letting them know they’re never alone.

At the tender age of 20, Michelle Creber has big world views. Ruthless in her mindset and always dedicated to fighting for causes that mean something to her, this positivity and attitude are bound to her music like an inseparable force. On Display is a record combines emotional warmth and a drive that jumps effortlessly through the pop spectrum, creating an album not afraid to speak its mind but always set in positivity.

Kings & Queens starts off the record with its thumping beats and settled synths pulsating amongst Michelle’s tailored vocals. With its subtle pop undertones, the pre-chorus uses playful 8bit video game sounds before hitting us with cleverly placed lyrics of “We can’t be played”. The energy in the artist’s vocals help pull the track forward as she urges the listener to question the quashing of the little guy: “We deserve to wear a crown, tell me why do they have to bring us down.” 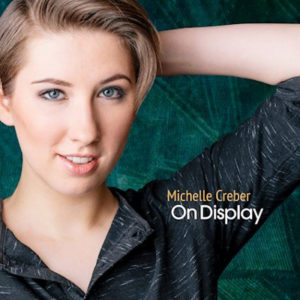 Album-titled track On Display is a beautifully stylised piano ballad with vocals bringing hints of Madonna mixed with Arian Grande at their quieter and more reflective times. The melodies are some of the strongest on the record as Michelle sings her heart out against powerful rhythms. Colorblind repeats the trick but with a more epic sound that builds amongst a country-vibe as the singer once again battles for a world where everyone is seen in an equal and everyone gets along. “why this hatred, separation, I will never understand it.”

Haunted House is the recently released Halloween single featuring jarring bells and a barnstorming chorus where the singer’s vocals are completely let loose to blast through the ceiling. It’s an interesting track that uses a myriad of strong ideas but does feel a little out of place amongst the rest of the sound and messages that are delivered with skill throughout the rest of the record.

As the album continues, we see Michelle further taken out of her shell and comfort zone. Still Young has an edge that we haven’t seen in any of the tracks prior, using a nu-pop sound and clever beats to deliver some thought-provoking lyrics based around not rushing through life, whereas Lottery manages to once again hark back to those 8-bit samples to create dance-laden beats and a sound that wouldn’t look out of place in the clubs of Ibiza.

If everyone thought as Michelle does, we’d live in a better world. Her brand of pop may switch from piano ballads to dance to thumping beats, but the message is always aimed at the downtrodden and those that need a voice or a shoulder to lean on. On Display is upbeat when needed and perfectly sprinkled with contemplative moments that really do make you think. This is a testament to the singer as some people may not think that pop can deliver such powerful messages, but Michelle demands that you listen and pulls it off with ease. A strong record that lives the messages it portrays.