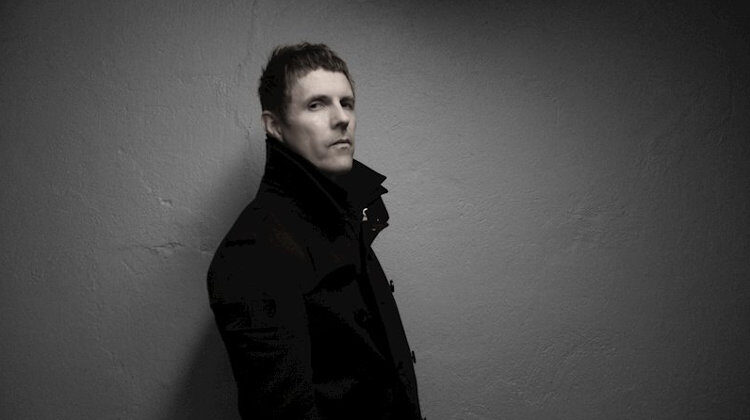 Metaspion provides an intriguing and powerful mix of Nordic folk against electronica in the dark and deep Cryptomeduza.

Metaspion, the brainchild of Noweigan musical innovator Morten Richter, really knows how to stand out. Considering he comes from a glam rock past, New album Cyptomeduza stands out not on its guitar hooks and playful nature, but for mixing two distinct genres that shouldn’t work together but do, namely Nordic Folk and Electronica. This allows Richter to experiment to his hearts content, and often in intrguing and interesting ways.

Starting off with Kundalini, the listener is pushed into full alert as heavy, synthy drones pulsate and powerful drums move the track forward in a meaningful way. Richter is not messing with this beginning, with the Nordic folk connotations and rhythms coming into play as the intro fades away. This mixing of electronica and folk really is something many would not have heard before, and it somehow works. The docile rhythms of the folk amongst the alert synths creates an interesting explosion of sound that is dark but potent, deep but light.

Album titled track Cryptomeduza then goes even deeper into its Nordic roots with strings taking a more prominent role amongst intriguing, vocal warbling sounds that the electronic elements build around, able to create drops and breakdowns in unison with an almost country/bluegrass vibe at times.

As the intriguing sound rolls onwards, you realise Richter really does have a rich source of ideas and interests that he loves to try out throughout the album. Gandr manages to pull together heavy metal elements, marching drums and big dance-laden buildups amongst a drum ‘n’ bass attitude, whereas Havella featuring Elfi Sverdrup brings back those vocal warblings, this time leaning on more pop connotations in the beats and electronic elements to provide one of the catchiest tracks on the record.

As we get to the later cuts the experimentation refuses to slow down with Richter perhaps leaning more heavily on the Noridic influences to brighten up the sound a little away from the earlier darker roots. Bom Bom Wake Me Up zips forward with an emphatic energy and robust guile, relying on the beats to playfully kick the track to the next level when needed and strings providing the riffy overtones. The record then flips this playful attitude on its head with the mysterious and sombre Custom Gustaf, harking back to the gothic atmosphere of earlier on in one of the more black-metal influenced tracks.

Cryptomeduza from Metaspion is a crazy concoction of ideas and influences that just seems to work. The underlying mix of Nordic Folk against Electronica provides the base for Richter to experiment, mixing in vibrant strings, powerful break downs and intermittent turns of pace. This all comes together into an intriguing and dizzying mix of musical styles.