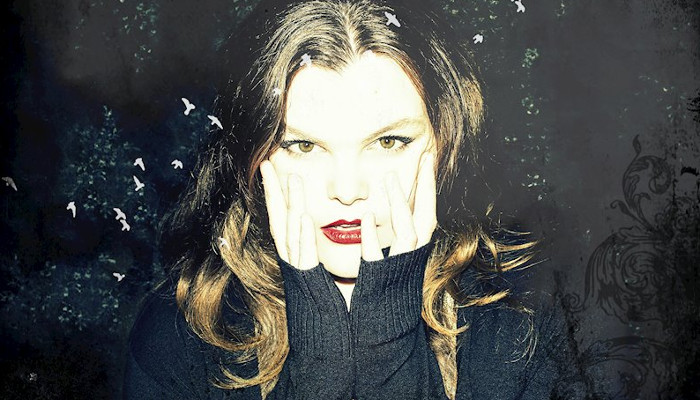 The pop and R&B market has always been a crowded one. In order to stand out, you’ve got to be able to offer something different or hit on an idea that has rarely been used before, whilst still sounding like a song from the genre. That’s exactly what Devun May has done with new single Say the Words, using her strength in vocals to create ever-changing rhythms that fit amongst a variety of strong ideas and purposeful lyrics. 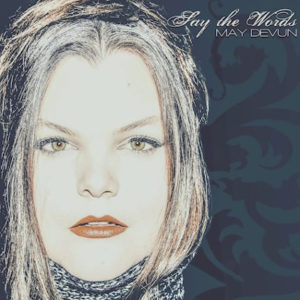 Gentle and bleak piano tones start the track before the atmosphere is transformed by fast drum beats that eventually settle down into a groove. As we settle into the track’s overall sound, Devun’s vocals kick in as strong as ever, skating along the groove with messages of being strong, being yourself and acknowledging your truths: “Say the words that you think, say them proudly don’t let them sink into that void of trying to hide”. It appears to be an introspective journey for the singer which at times really comes through in the music – at one point off-key wails could be seen as a conflict within the singers head which appears to be resolved quickly, but still effective.

What keeps the track interesting is the way the artist goes off on wild tangents with her vocals. It could have just been another ballad but Devun adds flair and mystique to the track which makes it stand out from the crowd. At one point, mid-track, everything breaks down into silence with just that haunting piano riff from the start taking hold again before everything is slowly built back up, sounding like a devilish waltz between vocals and music. This allows the track to then gently fade out, safe in the knowledge that it’s said all it wants to, leaving the listener satisfied in the feast of ideas and emphatic vocals that have just been devoured.

Say the Words manages to speak up amongst the crowded pop and R&B market with its tantalising song structure and immense vocals from May Devun. The haunting melodies provide a solid but ever-changing structure for Devun to tear apart and rearrange as she pleases, leading to a plethora of ideas that never get old. The vocals take their cues from 90s big hitters such as Christina Aguilera or Maria Carey – big names to stand up to which Devun manages to because of the interesting way she wraps her vocals around the music. A unique track with which you can find something new with every listen.