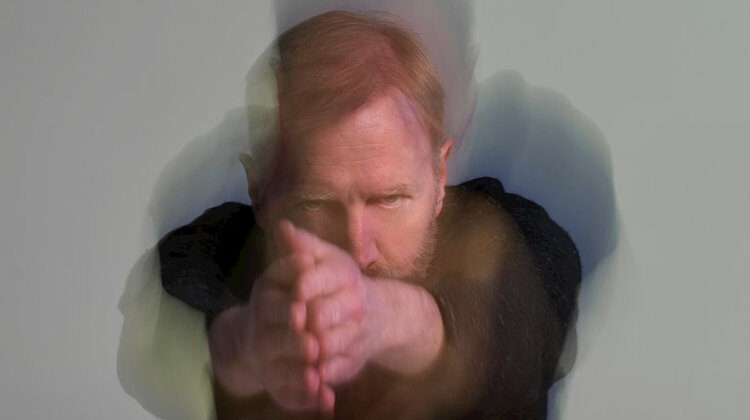 It’s always interesting when artists allow their work to be played with. For many, this would be sacrilegious, but to me it shows the artist is setting their track free and not afraid to enjoy other people’s interpretations. Nashville-based Electro Alternative artist Lost American (Chris E. Kelley) has done just this with track Robot Spark and the Rauch von König remix, taking the self-described Southern Gothic electronic sound to a whole new level.

With a fresher and more synth-laden atmosphere than the original, Robot Spark kicks in with plucking guitar strings before being hit full throttle with those aforementioned synths and layered, electronically influenced vocals. It would sit well intertwined amongst the plethora of 80s synth bands, but the production is much cleaner and tailored which helps bring it bang up-to-date. The track is content to wander forward which, at times, seems like an aimless way, but suddenly everything makes sense as you’re pulled into an addictive chorus that drops before hitting you right between the eyes.

The chorus doesn’t stay around for too long, instead intent to link back to the verses via contemplative, quieter sections before heading back into those wandering, hypnotizing instances. The one thing that stands out in the track is its impressive layers, but at times I can’t help wondering how it would sound with just a little bit more work on making the vocals a focal point. At times, you just want to hear more from them to really help tie the entire track together.

Despite this small point, Robot Spark is an addictive and well-produced track with this remix giving it that extra drive it needed to really stand on its own two feet. The instrumentation helps move the track forward and still fulfills that sense of wonder to keep it interesting.