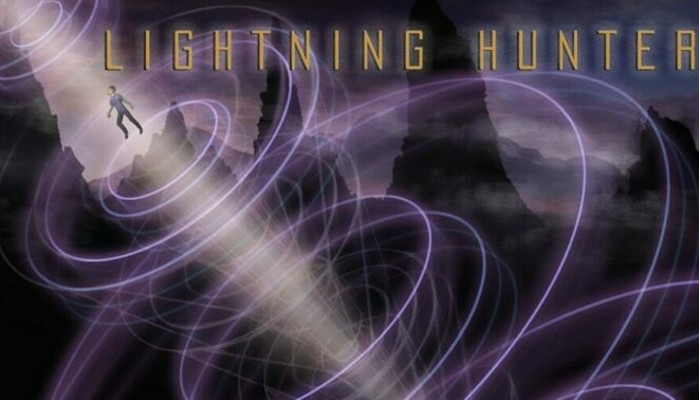 Lightning Hunter releases an orchestral and alt-rock hybrid in Beyond Beyond, drawing strength from subtle tones and thoughtful compositions.

It’s always interesting when new genres that you wouldn’t necessarily think would fit together are infused. Beyond Beyond by Lightning Hunter, aka Charles Scandura uses multi-instrument orchestrations and heavy guitar and drum-driven alt-rock as the basis of its tracks, and with both genres allowed to breathe and grow either on their own or side by side, it somehow just works.

The Role of the Observer starts the record in epic fashion as an orchestral backdrop leads the track unnervingly forward amongst a stomping drum beat, sounding like a tantalizing movie soundtrack. Scanduras’ vocals then gradually enter the fray, dripped in reverb and fuzz, almost playing second fiddle to the music around him. This, in turn, leads the track into a distinct 90s feel, perhaps calling on bands like Soundgarden or Placebo for inspiration. The vocals get more prevalent and confident as the track progresses, with the orchestra gradually ebbing away to leave guitars and drums to do the heavy work as the atmosphere rises and falls. 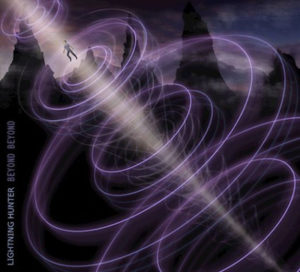 In A Dog’s Dream then surprises as an all-out orchestral piece, this time with a serene and gentle mood as violins and pipe instruments entice the listener forward. This gradually leads to an undercurrent of malice which ends quickly before you can really hear where the track is going.

Akashic Echo does away with the epic openings, instead diving straight into a tantalisingly complex and evolving composition based around alt-rock. It tos and fros between the sublime and distant before vocals once again appear, this time with more clarity and humility. Aeolian Prism carries on the good work by harking back to the layout of orchestra leading into alt-rock rhythms, but switching up the vibe with a serene beginning leading into fast-paced drums and intermittent but powerful drifting guitars.

As we get to the deep-cuts of the record, Scandura feels in a more settled place with tracks that are allowed more space to breathe and develop. In Atheist Fashion sees the artist in the most confident place on the record, with the vocal track more audible and feeling like the centrepiece of the sound instead of the music. The music still has its place, however, as fuzz-laden guitars suddenly make their presence known amongst the chaos that’s pulled together with strong melodies and tantalizing ideas. An album highlight. The record ends on album-titled track Beyond Beyond, another orchestral piece that gently pulls the album together and finishes it off nicely amongst gently rising violins and a bubbling innocence and freedom that slowly fizzles out to just single piano notes.

Beyond Beyond is an interesting concept that relies on eclectic ideas to pull everything together. The results generally work well, with the transitions from orchestral music to alt-rock played out perfectly and never seeming laboured or jilted. The vocals grow in confidence as the album progresses but perhaps would have benefited from more airtime or a clearer layer or two to really pull some of the pieces together. What really stands out is the way the album evolves from beginning to end, truly feeling like a journey and one that you don’t really want to end.