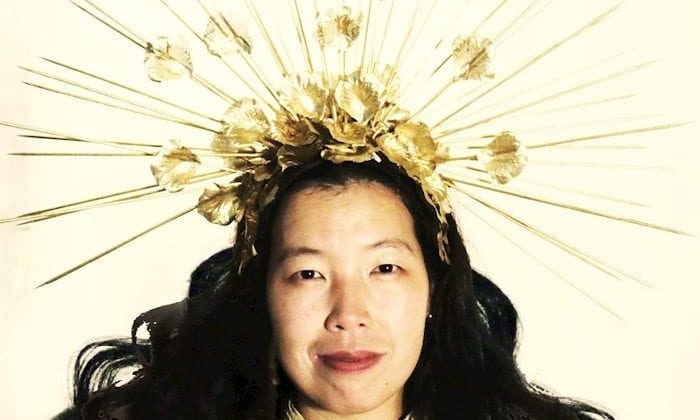 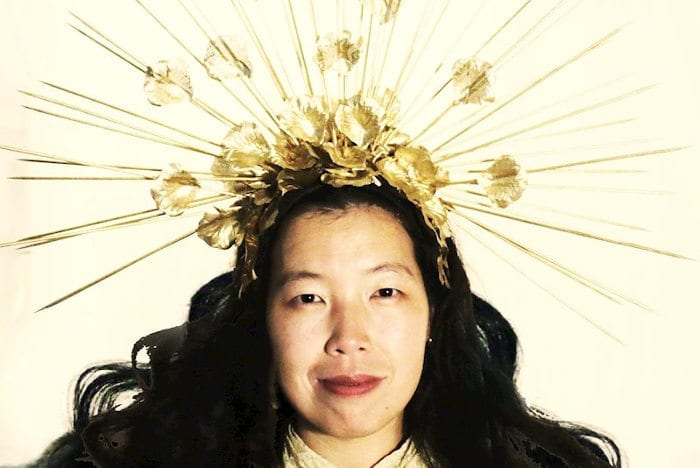 We take a listen to UK-based artist LeeSun’s new record Singing You This Song, and with it take a glimpse into the singer’s current state of mind.

LeeSun has never been afraid to bare her soul through music, and new album Singing You This Song is testament to this. Lyrics are unashamedly honest throughout as the artist deals with many issues including personal pain, loving oneself, and equality between humans. This allows for a record that people will be able to connect with on a personal level and really share in the singers vulnerable world.

Album opener Wishing starts off with gentle acoustic guitar and LeeSun’s vocals grabbing you like a warm hug; think of it as a cross between Norah Jones and Conor Oberst from Bright Eyes. It’s very effective, and the technical but simple guitar works in conjunction with LeeSun’s vocals seamlessly. For all the warmth in the vocals, the lyrics are full of pain and suffering, with the singer struggling to deal with her emotions amidst personal turmoil: “I weep inside, I feel your tears, I’ll help carry your burdens and help you stand tall.”

My Life switches things up with childlike vocals against genre-hopping sounds and rhythms that create a strange but memorable atmosphere. LeeSun experiments with different genres such as surf music and honkytonk, with a smattering of trumpets bringing to life something that’s difficult to pigeonhole, but strangely effective. The artist is having fun here, with lyrics showing strength in personality, and a wanting to branch out and live her own life. 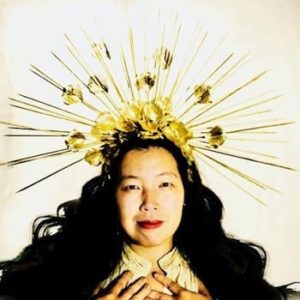 Dry Your Tears slows things down with guitar plinks forming the basis against more haunting vocals and tantalizing guitar riffs that flutter in and out to tremendous effect. It’s a track about suffering and personal growth like much of the material on the record, but it’s never as cleverly used or put against such a strong melody as here. LeeSun is not afraid to express herself and it comes through brilliantly in this track that twists and turns, leaving the listener guessing where it will go next.

The Week You Loved Me’s gentleness allows it to progress nicely with simple editions of violins in the background and layered vocals to rise the track up, whereas It Is What It Is (a classic British saying, by the way…) is a humbling track that borrows from Irish music, English folk, and has tinges of Tom Waits. Leesun caresses the listener in with sultry vocals and lyrics based around carrying on, no matter what.

With the album starting off strongly amidst lots of experimentation and ideas, it does settle down towards the end and relies instead on simple melodies and song structures. Everything Dies is a sad and slow number, mainly focusing on vocals against minimal guitar that could have benefited from stronger production. Album closer We’re All Made Of Stars is again soft and slow, but creates more atmosphere in managing to be both sweet and sincere at the same time. It sounds like a song a mother would sing to a child as a lullaby, but with more substance.

LeeSun has come up with some great tunes on Singing You This Song. The first half of the record is playful and sincere, with the artists vocals matching perfectly to the music’s will to twist and turn at the drop of the hat, and experimentation in melody rife and ready. This innovation does ebb away in the second half of the record, but we are still left with Leesun’s deft vocals to account for the slower pace, and lyrics that need to be heard and understood. Singing You This Song is an album straight from Leesun’s heart, and as such, it’s a very personal collection of songs that hits on home on many levels.