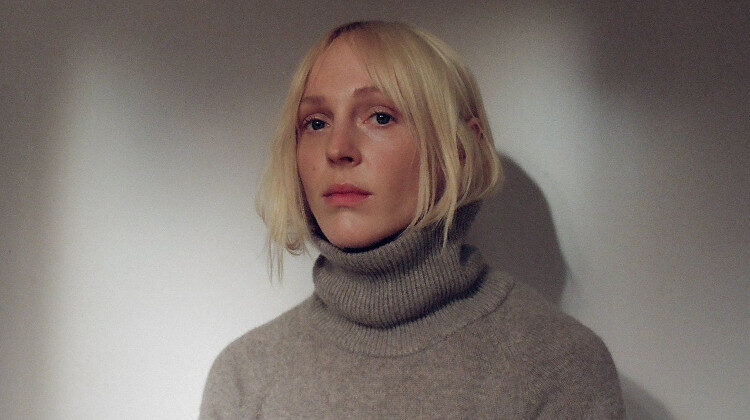 Live music is one of the hardest things to remedy in our current lockdown situation. Gigs are on hold, festivals are cancelled and the prospect of meeting friends to enjoy your favourite music’ live is currently only a pipe dream. In order to stave our hunger for live music and keep the industry ticking over, musicians and the people behind them have tried to find alternatives. Live streams have upped their game with musicians performing in their self-isolated houses, link-ups of various artists over webcams and fully-fledged online gigs. Although they’ve all had good intentions, some performances have been awful with poor sound or picture quality and others just not hitting home. But there have been a select few that have been astounding. Laura Marling’s gig at the grand Union Chapel falls into the latter category featuring strong HD camera work, solid production and the perfect setting to fit Laura’s folk-laden solitude.

Logging in 15 minutes before ‘kick-off’ time, the strange feeling of staring at a blank screen may not have been quite as tantalising as enjoying a warm-up band and a pint, but the anticipation for the main event was still there. Soon enough the screen flashed up with the inside of the chapel and Laura walking to her place on stage.

The first thing you notice is the sheer amount of space. The solitude of seeing Laura alone in the huge Chapel as light filtered through the windows was eerily beautiful and must have been humbling for the artist. A church usually filled with crowds, voices and lots of volume now catering for one voice and a guitar. But that’s exactly why this worked; the mixing of the grand scale and solitary figure of Laura gave a lovely sense of contradiction that we would not have experienced in an otherwise normal world.

The other reason this setting works so well is because of Marling’s style of music. It doesn’t need big crowds to be enjoyed. In fact, sometimes the crowds at gigs can take away from the subtleties of guitar playing and changes in vocal tone that Laura has tailored to perfection over the years. Her folk stylings can thrive in solace.

As Laura Marling settled herself with guitar in hand, the beautifully fitting Take The Night Off, opens proceedings. As docile tones build, the cameraman swoops around Laura, highlighting the intricacies and grandeur of the chapel against her small and completely relaxed frame. It must be strange sitting in a huge room empty of people, but also knowing thousands are still listening out there in the ether.

The singer’s confidence grows with every slow, sweeping camera shot, her vocals sounding just as good live and benefiting greatly from the acoustics in the deserted building. She works her way through the first four tracks of album Once I Was An Eagle before delving into a pure and appealing version of Wildfire. Before long we’re then treated to four tracks from latest record Song For Our Daughter starting with the beautifully poignant and flowing Fortune, and ending with the more upbeat and self-assured Strange Girl.

Fan favourite Goodbye England (Covered In Snow) makes a welcome appearance, somehow sounding even more mystical and emotional in the ominous presence of the chapel after which Alexandra contrasts with its gracious wordplay and mesmerising chord changes. Before we know it we’re nearing the end of Marling’s set, the singer finishing with a duo of Held Down bringing a sense of serenity and solitude and finishing with the quietly contemplative, Once.

In these strange times, innovation and a force of circumstance have given us something special with Laura Marling Live at Union Chapel. Everything about this gig was mesmerising, alluring and gave off a sense of being able to carry on, even revel, in our current mitigating circumstances.