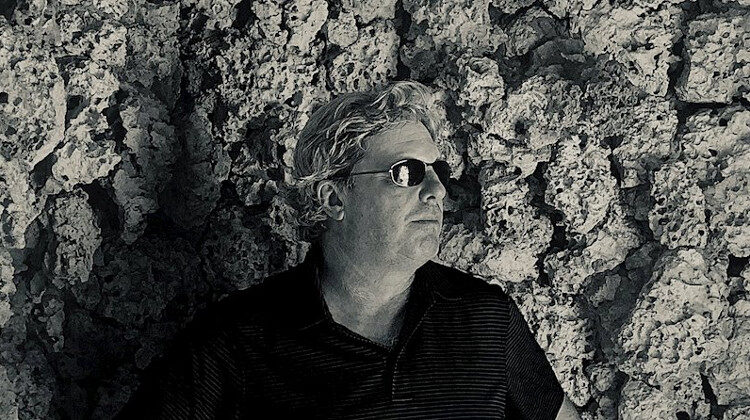 Kris Heaton releases a definitely hopeful and emotional rock-pop sound on the album, My City of Gold.

Rock, pop, and blues singer-songwriter Kris Heaton returns with his tenth studio album, My City of Gold. With his defiantly hopeful sound, Heaton touches on hard-hitting topics filled with emotion as his sound develops to build on positivity.

Starting with the album-titled My City of Gold you get the first taste of this positive messaging spread throughout the record. With an organ-based opening that leads into gentle piano and drums, the track delivers a settled pop-rock sound that comes alive in the chorus. With hints of country, the track ponders the wonder of an afterlife before raising the sound in a bright chorus. You Want It follows delivering a faster pace and energy against an 80s tinged playfulness that suits Heaton’s vocals well. The lyrics may be a little cliche and the sound a little sparse at times but once again, the chorus hits hard.

As the record moves onwards, it does feel like it opens up a little and Heaton becomes a little more relaxed in his role at the centre of the sound. Fathers Song is an emotional rocker about the relationship between father and daughter with a driving bassline against a thumping chorus. Out on the Streets then changes up the heartwarming message to one of pain and hardship, highlighting national homelessness in the US. These two contrasting tracks both have strong messages and you can tell from Heaton’s vocal performance that he cares about the light and the dark in equal measure.

At times, some of the tracks might feel a little empty, as if you’re waiting for the music to come alive or do something different. Love Is Up To You has a good base, but is just begging for a little more drive. Raze Your Hands could also do with a more flowing chorus to round of the sound. There are moments of originality, however, seen in the playful and 80s-fuelled Lyfe Is Good and the record ends with the well-structured and moody Florida Heat.

My City of Gold by Kris Heaton is a mixed bag of rock-fuelled emotion with some great ideas. There are times when it could just do with a little more juice and originality, but there is also some playful energy. You also can’t fault the emotion brought out in lyrics and vocals.