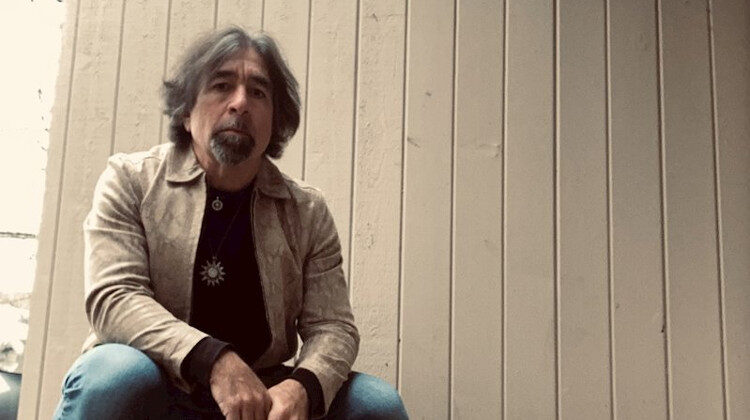 Kenny Dubman unleashes a flurry of Hard Rock hitters with an 80s edge on album, Conflicted.

Kenny Dubman is a rocker through and through. With a career spanning decades that started back in the 80s as a founding member of progressive rock band Prophet, Dubman is now set to release his third independent solo album, Conflicted.

Old Dog leads us into the record in energetic fashion as guitars roar and drums belt out from the off. Dubman wants the world to wake up and he’s doing it with Hard Rock. You can tell his teeth were cut in the 80s as the rhythm and styles hark back to that era, but with a distinct lift in production. His vocals fit the atmosphere well as they wail through distinctive choruses and catchy melodies. Modern Day Jesus follows, a slower yet just as powerful track that shows off the strong guitar work spread throughout the record and a hint of Hammond Organ in the background capping off a strong duo of tracks.

As we get a little further into the record, Dubman adds in a more settled approach every now and again that breaks up the album nicely. Toeing the Line has an acoustic opening steeped in Americana before getting more vibrant and powerful as the track progresses. Cruelest of Them All starts off with some beautiful guitar work and melodics before moving into to a well-defined flow that takes its time to build. It may feel in places that it could do with another layer or two to really brighten up the sound, but it has enough energy to keep it going.

One thing that Dubman does well throughout is to suddenly hit you from nowhere with a hard-hitting track. Pitiful Fool is brash and battling, a pacey drumbeat and technically strong guitar work only becoming more epic as the track continues. You Belong manages the same feat but perhaps needs a little more guile and attitude to live up to the same level. The record ends with the thoughtful and elegant Wool Over Your Eyes, taking on a folk-rock flow that allows you to really concentrate on the lyrics and closes the album in a settled and contemplative way.

Conflicted by Kenny Dubman is an album showing an artist having fun. It was written for himself and all the passion he’s put on display throughout his career is on full view for all to see. It’s a record that makes you think of the past but look forward to the future, and I have a feeling this is exactly what Dubman was going for.