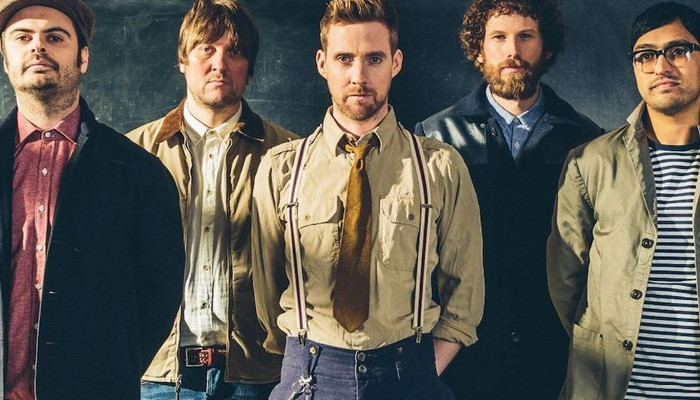 Kaiser Chiefs return with their refreshing new album Duck, managing to bring out the best of their classic sound amongst Northern Soul melodies and grooves.

Kaiser Chiefs are at that stage in their career where choices for a new record can be as clear cut as trying something completely new or resting on your laurels and sticking to what you know best. They’ve been in the game for a long time now, and new record Duck has decided to go down a mix of both these routes. It’s still the Kaiser Chiefs sound we all know, but with a little bit more zest – a flavour of other sounds and ideas we haven’t heard from the band before. This comes in the shape of some Northern Soul-style grooves that create a happy and fun atmosphere, reminding us of their past glories, but relying on new techniques to get the message across. This is all mixed in with a refreshingly upbeat temperament that continues throughout the record.

People Know (How To Love One Another) opens with that aforementioned funky, Northern Soul sound before a thumping bass drum and guitars kick in amongst token catchy Kaiser Chiefs melodies. It has that swagger that we’ve missed. The lead single moves forward at an enjoyable pace with the repetition of lyrics forgiven due to the uplifting attitude and pitch-perfect production. It’s exactly the summertime song you’d come to expect from the group that has been missing for a while. 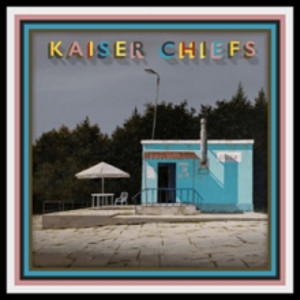 Golden Oldies takes up on the same wavelength with a maybe too similar message and beat to sit next to the album opener. This, however, is immediately forgiven as Wait kicks in with more of a stripped-back, synthy feel that’s solidified by brass instruments and that Northern Soul once again making an appearance. Don’t Stand There, Do Something might take a little too many tips from Arctic Monkeys for the opening lyrical structure and guitar sound, unable to be as clever as their northern counterparts, but the track does well to issue a call to arms in the rip-roaring chorus.

What the album does do well, is take that Northern Soul atmosphere and turn it on its head with some up-to-date ideas in synths and chord structures. Album highlight Record Collection is a testament to this, using soul and funk as an underlying structure but littering in synths and lyrics based around the state of our constantly plugged-in society. All of this is tied together by a strong chorus as Ricky sings of calming down and taking life as it comes: “Make yourself at home my extraordinary friend everything is ok in the end.”

By the time we get to the deep cuts of the record, the band get a little more contemplative, but still keep that upbeat and tantalizing sound marching on. Electric Heart struts forward with all the swagger of Jagger amongst handclaps, fuzzy guitars and retro backing vocals, whereas album closer Kurt V Frasier (The Battle For Seattle) ends in a jaunty fashion with a McCartney-esque ditty that’s bright and breezy with even a taste of ELO thrown for good measure.

Duck is an album showing a return to form for Kaiser Chiefs. They’ve gone back to basics, but instead of just reverting to type, they’ve thrown in new ideas taken from Northern Soul and funk to tidy up any loose ends and offer something a little different. That feel-good and happy vibe is exactly what we need at the moment with all that’s going on in the world, and a breath of fresh air amongst the recent rush of down-beaten and politically engaged music that is necessary, but sometimes a little too much.