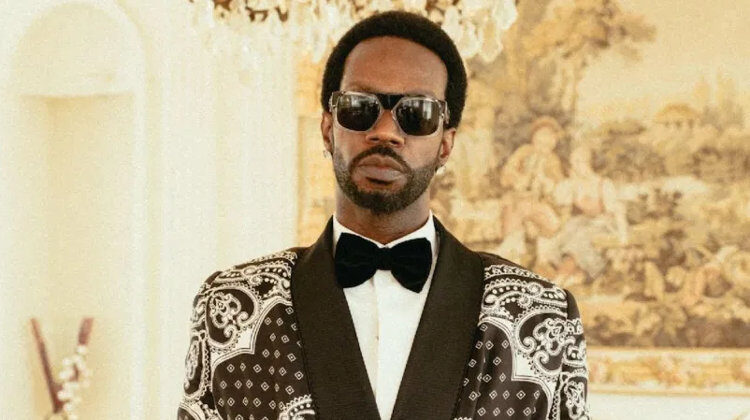 Throw in hip-hop mogul Juicy J, an extensive list of collaborators and 15 tracks – you then have many key ingredients that could make an excellent album.

While The Hustle Continues boasts strong production and lyricism (particularly from guest collaborators), Juicy J struggles to maintain meaningful engagement throughout the release. His presence and influence on hip-hop culture (particularly Southern rap) is undeniably profound, but this latest album lyrically falls short and presents an array of mostly indistinguishable and unmemorable tracks.

Throughout The Hustle Continues, Juicy J shows acute awareness of his place in hip-hop culture, as he literally declares “I’m a God in the South” in the opening track (BEST GROUP), in which he lays out the story of his success with an underlying sense of power and authority. What is commendable about this is how he uses his powerful voice to pay homage to fallen musicians and public figures through an extensive list of deceased rappers in the introduction to PO UP (which also includes Kobe Bryant). Furthermore, the combination of contemporary production combined with 90s-influenced slow flow lyricism on this album works well, most notably the persistence of meandering piano and heavy drums to create a dark, heavy soundscape in many of the tracks.

Although such structures are common in Southern rap subgenres, the excess of tracks centering around excessive repetition of one word or phrase becomes tiresome fast on this release, especially when featuring alongside many uninspiring flows and unmemorable lyricism. It feels as though a lot of the lyrics are just filler, meaning that when there is an attempt at something clever or witty (e.g. “I’m drippin’ on bitches, you need an umbrella”, THAT’S THE WAY IT GOES), it falls a bit flat.

While the album boasts an impressive list of collaborators, many of them aren’t given the opportunity to say much on their respective tracks. The notable exception to this is Logic, who is afforded two features with extensive verses opening each… Moreover, Logic raps with sporadically child-like vigour, meaning it’s hard to decipher the tone of lines such as “Avada Kedavra to all you muggles”; which could be intended as serious or humorous.

Juicy J is a prolific figure in contemporary hip-hop who will probably continue to be very successful as a producer and artist for years to come – this album doesn’t change that. While the production and overall soundscape of this release is decent, as with Busta Rhymes’ latest release, a lack of cohesion, reliance on collaborators for marketing and subpar lyricism results in a product that is musically sound, but has little meaningful grounding.