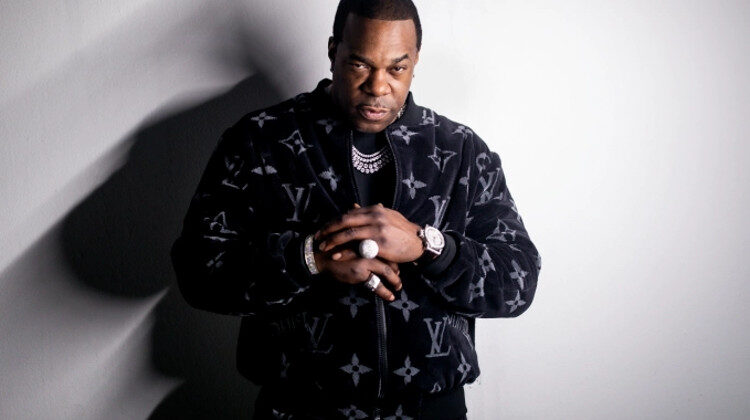 While the release boasts a lengthy line-up of collaborators and impressive manipulation of numerous rap styles, the overall listening experience is somewhat hit and miss and at times, overbearing. From the production and chronology, it’s clear this is a work that is meant to be absorbed in one sitting as a holistic journey, but it’s easy to get lost and lose track of the narrative…

Although the album opens with an apocalyptic soundscape alluding to the events of 2020, this theme doesn’t extend beyond the first two tracks. Moreover, it’s great that so many artists are embracing the chaos of 2020 in their work, but these opening tracks seem as though they were tacked onto this lengthy 22-track release as a nod to the world we’re living in. While the allusions to racial injustice and the failings of the US government are welcome “Now that my president gone, I can feel the world is ending” (E.L.E 2 Intro), the incessant sirens and snarling flow of The Purge quickly becomes tiresome as we find ourselves waiting for the music to finally get going.

When done well, however, these fragmented structures and cinematic soundscapes are powerful, especially in The Done & The Boss ft. Vybz Cartel with its spoken sections and seamless transition into the next track (admittedly though, this could have been done as a separate skit…).

Busta often incorporates old and new styles into this release effectively and successfully. Some take on an old school style (Outta My Mind ft. Bell Biv Devoe), others are modernised through the guest collaborator (YUUUU ft. Anderson .Paak) and Busta tries his hand at a Southern triplet flow (Oh No). Although many of the guests don’t contribute more than a verse to their respective tracks, Rapsody (Best I Can) and Kendrick Lamar (Look Over Your Shoulder) add their unique sounds and flows to this plethora of rich stylistic influences.

Some of the individual tracks on this album are excellent, but the overall density, mish mash of styles and winding narrative contribute to a sense of conflict and confusion that leaves a sour taste. Maybe it would have worked better as two releases or would be more cohesive by refining the narrative. In any case it’s a shame that as an overall listening experience (which appears to be the intended method of listening for the album) does not hold one’s interest for long. There’s no signature Busta Rhymes fast flow until track 16 and this is fleeting and gets lost among the other fragmented tracks.