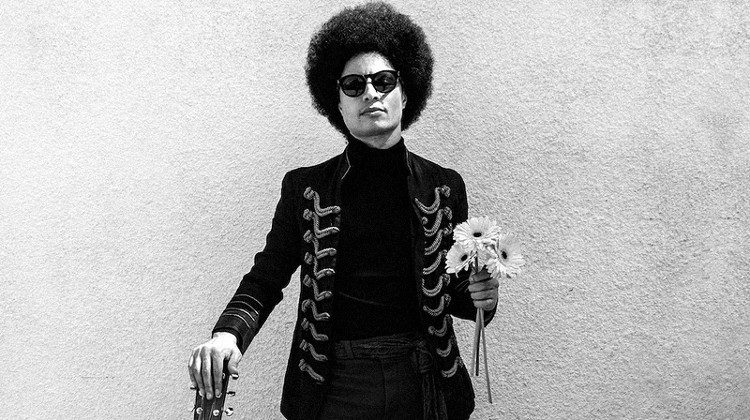 José James has spent a decade honing his craft and defining his musical voice. With his latest release, No Beginning No End 2, James pays homage to a multitude of his inspirations, whilst collaborating with a large handful of other musicians.

I Need Your Love opens the album with an arpeggiated acoustic guitar and subtle horns (the latter is performed magnificently), before introducing the chorus’ vocal harmonies reminiscent of late 1990s RnB. As the track evolves, it becomes very Tamla, and would easily sit nicely amongst your other Tamla 7 inches both in terms of production and arrangement.

This retro-feel-good vibe is true for the entirety of the album and James obviously wears his inspirations on his sleeve. James himself admits that the second track (and lead single), You Know What It Do, is a direct nod to Prince and the Minneapolis Funk sound. Furthermore, having recorded and toured the Bill Withers songbook for his Lean On Me project has clearly seeped into his own creativity as a result, with the third track Feels So Good having all the classic Bill Withers traits.

What makes this album thrive as much as it does is its remarkable musicianship. Not only does every musician play exactly what’s needed for each song – sitting in the pocket and not overplaying – but when given the opportunity to solo it is done tastefully and masterfully. This is best shown in the finger-clicking Jazz Number Nobody Knows My Name (which beautifully leads into the authentically bluesy Take Me Home).

No Beginning No End 2 is a love letter to the great black American music of the 20th century. Full of soul and not overproduced in the slightest, it is simplicity as its best. Yes, there is little new or experimentative within the album, but if it’s not broken then why fix it? At times the sheer number of guest singers will leave you wishing José James had held onto the microphone, but the classic instrumentation, arrangements, and old-school recording techniques will leave you listening until the grooves are worn.