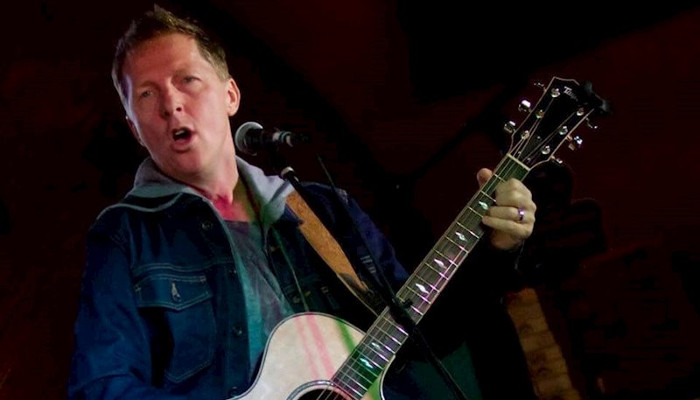 Jay Clark Band returns with new record The Time Is Now, managing to fuse together Country and Metal in an impressively addictive album.

It’s not often you’d put the genres Metal and County in the same sentence; they seem like such opposite ends of the music spectrum. Jay Clark Band decided it was worth a go, however, and luckily for us, they’ve somehow managed to combine these two different styles into not just something coherent, but also extremely enjoyable in their new album, The Time Is Now.

Opener Not Giving Up kicks you in the mouth as soon as it starts with heavy guitars, big drums and 80s metal overtones. This is all contemplated over by strong guitar solos, gritty vocals and rock ‘n’ roll lyrics as Jay Clark belts out: “I’m working harder, I won’t be led astray, I hit a wall, I can’t get out of my way”. It’s full of energy and a blistering way to start the record. 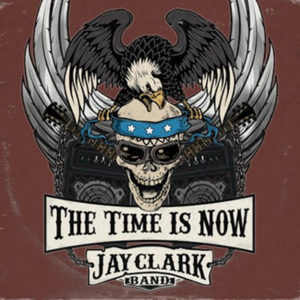 You’re Going Down focuses more on its southern rock roots against a country vibe as intermittent guitar allows the vocals to breathe and build up to a catchy chorus. The Southern drawl is continued on Bring Down The House but with a more Motley Crue essence, fun attitude, and even some Hammond organ making an appearance against shouts of ‘Down at the Club!”. Think of ‘hair metal’ with a country flavour and you’re on the right tracks.

The mixing of Metal versus Country continues as the overall basis of the record and it really never gets old. Stand Out has the energy of two bands as Clark throttles the song forwards amongst big chords and whaling guitars that AC/DC would enjoy whereas Hell Of A Time sounds like a cross between Bon Jovi and Guns ‘n’ Roses, sauntering along with the confidence that most bands would kill for.

Never Good Ever Lasts offers up something different with a more contemporary Country feel as a tale of youth and life lessons evolves amongst a slow-building thinker. The record also ends with another slow burner in Long Long Journey that flips the coin by focusing on 70s metal as its guide.

The Time Is Now is a clever culmination of genres that is pulled off to perfection. Radio rock is met by Metal overtones which goes hand in hand with a Country essence holding everything together. Although the record’s main aim is to make you rock, it does have its contemplative moments that are further amplified by fitting lyrics of Country stories or cheesy but entirely fitting rock cliches: this is what the record really thrives on.  Who would have thought Metal and Country could work so well together?