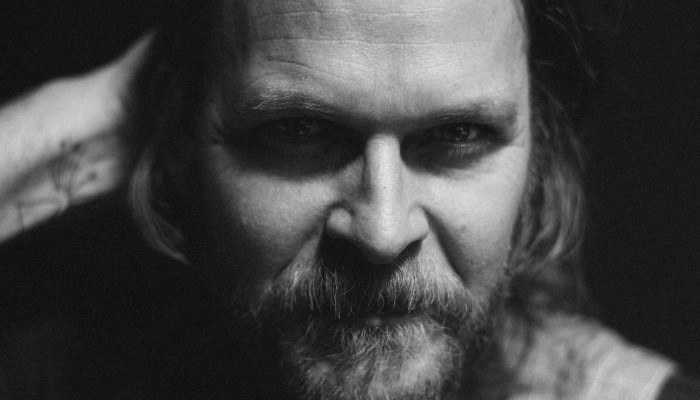 In which the sturdy troubadour MC Taylor and cohorts craft another 60’s and 70’s-steeped vision of American roots music that delves into painful introspection and addresses spiritual and philosophical themes with a sinewy swagger.

Hiss Golden Messenger, the craggy-voiced, North Carolina-based singer-songwriter MC Taylor peddles a subtly alchemical and homespun incarnation of Americana, a swampy and faintly psychedelic synthesis of timeworn country, folk, rock and soul which is frequently shot through with inner turmoil and tribulation as well as atmospheric textural detail.

His sixth release, Terms of Surrender, tussles with a diverse range of weighty themes such as family, fear, faith and self-flagellation whilst emerging from uncertainty and darkness into optimism and hope. Whether he’s furrowing Dylan and Wilco on Bright Direction, essaying voodoo funk on Whip or resembling an ambient War On Drugs on the fluttery Cat’s Eye Blue, Hiss Golden Messenger excels in a gritty stock-taking, a searching examination of life’s vicissitudes. 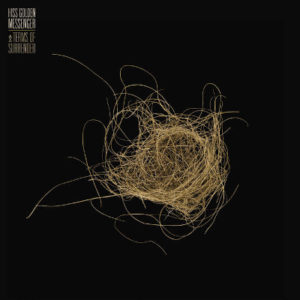 Taylor is joined by his usual supporting cast (featuring members of Bon Iver and Megafaun), this time augmented by sterling contributions from Jenny Lewis on prominent backing vocals and sympathetic knob-twiddling by The National’s Aaron Dessner. The latter’s lustrous production balm teases out the space and emotional sweep of these songs and accentuates the indelible melancholia in the material.

Opening with I Need A Teacher, a perky, mid-tempo state-of-the-union-address in which the singer demands a more just American society and invokes a communal catharsis, Terms of Surrender pivots around questing moods of unease and restlessness.

The title cut is a smouldering, piano-led number that blurs into a gossamer haze of dreamy, liquified and quavering electronica in which Taylor takes lyrical potshots at his wife: “It’s one thing to bend, my love, but another to break it.”

Elsewhere, the stark and lugubrious Down at the Uptown mines a rich seam of acoustic gloom, with every word dripping with clarity and purpose. Old Enough To Wonder Why locks into a swamp groove for a contemplative soundscape adorned by banjo and harmonica.

In conclusion, Terms of Surrender captures the dilemmas and burdens of parenthood, desire and responsibility whilst espousing a compassionate humanism in the face of the onslaught of Trumpism. It’s grown-up, soul-searching music that flows with a steady poise and finesse.