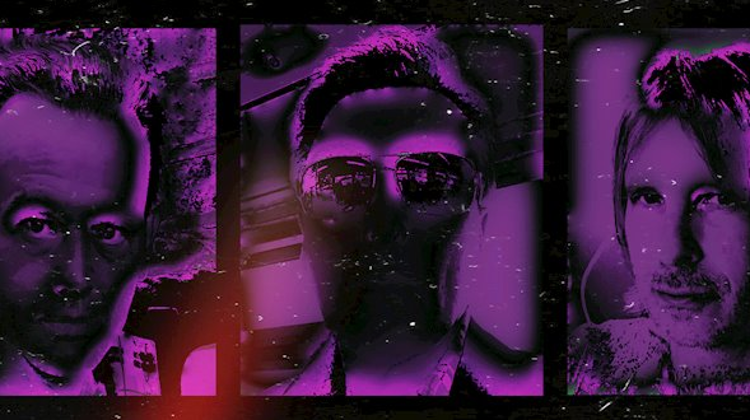 Head Fake use retro synths and modern tools to try and recapture the spirit of eighties New Wave with their new EP2 release.

Trying to bring the past into the future can be a fine line to tread when it comes to music. Rely too heavily on the past sound and it will seem like nothing new. Concentrate on using too many modern techniques and the music could lose its soul. Head Fake have used new release EP2 almost as a testing ground to try and get this levelling of the past and present right, which has given the record a vibrant edge against mixed ideas.

Starting off with gentle, flowing guitar, opener Cigarette is suddenly turned on its head with big synths thrown in to help explode the sound. This atmosphere ebbs and flows as vocals fill the synth void against a heavy drumbeat. Although the sound is steeped in 80s new wave, the vocals and song structure actually remind of a more noughties sound akin to bands such as The Kaiser Chiefs. It’s a strong opener and sets a precedent for the rest of the EP.

Followed by Song For Daughters, we’re welcomed into a more settled sound which, unfortunately, takes away a little of the fun of the opener. There is still a strong uplift  in the chorus as extra layers are added, but at times the verses feel a little empty. I’m Found does better with its more stripped back sound, finding solace in the Hammond Organ style underbelly, sounding like a mix between alt-eighties indie and 90s stalwarts Primal Scream. The soulful backing vocals that intermittently appear add that something extra that helps bring the track out of its shell amongst its rising funky/blues leanings.

2 A.M manages to create vivid imagery of a seedy New York night as lyrics of contempt and mixed emotions help bring the tract of its shell against some great synth work: “It’s been a while since you felt something, something better than shame”. The rap section feels a little out of place, however, and kind of takes away from the atmosphere that was being built. The EP ends with Overjoyed, one of the most electronic and synth-led tracks on the EP. It really feels like the band are having fun here, ending the record on a high. The manipulated vocals are produced really well and the underlying current of heavy guitar that ebbs and flows creates a decent base for the track to move forward.

Touted as an eighties alternative record, EP2 actually brings in a lot more influences than that. There is an ongoing eighties influence throughout but it’s wrapped in modern production techniques that also take ideas and influences from the nineties and noughties. It does feel like the record does its best work when solely focussing on its alt-eighties routes, as shown by the last track. There’s some great ideas throughout that perhaps need a little more tailoring at times to really bring everything together.