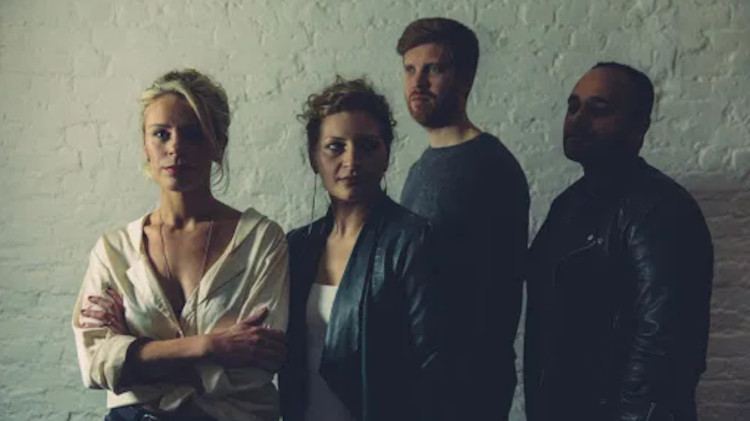 If you were to tell twelve-year-old me that as an adult, indie-folk would be my favorite music genre, I’d probably laugh hysterically in your face and say that you’re crazy. As a kid, it was pop or nothing. Maybe my distaste for anything else came from the fact that my parents played the same few indie-folk albums every weekend.

But, as we all know, when you get older, sometimes your musical taste can expand. And to be completely honest with you, I’m not sure if I’d love indie-folk as much as I do if it wasn’t for Taylor Swift’s Folklore and Evermore.

So if you’re a fan of the genre as I am, you’ll have a total blast with Guise’s debut studio album Youngest Daughter, a collection of thirteen woefully beautiful and soothing songs perfect for the summer.

Things kick off strongly with The Boy and the Thief, which starts off with a soothing, plucky guitar before eventually transforming into a genuinely surprising drum beat, blending into a bluegrass sound. Lead vocalist Jessica Guise sounds absolutely incredible on this track and full of life and energy.

Everything continues down The Right Track with the song of the same name, which features a similar instrumental to the previous track, but with more acoustic guitar in the mix. It’s also one of the best-written songs on the album, with Jessica singing “What do you say to someone who broke you? ‘I wish you the best’ or ‘I wish I never met you’?”.

I Know When You Leave is the first time the album departs from the comfort of its indie-folk roots and develops into some sort of a mix between Mumford and Sons and ABBA. So if that sounds just as amazing to you as it does to me, then you’re in for one heck of a treat.

High Enough is another standout that gives off vibes of late-night summer drives. I feel like this one will be a huge favorite among fans of Guise, and it’s not hard to see the appeal once you listen to it.

Perhaps the most drastically unique and stylish song on the album, though, is The Year You Learned to Cry, a song that has an incredibly upbeat instrumental but actually features some pretty emotional lyrics.

As the album reaches the finish line, it certainly does lose some of its appeal, mainly because it struggles to find ways to sound new and inventive, but at the end of the day, Youngest Daughter is a staggering debut from Guise who are surely going to take over the indie-folk scene.