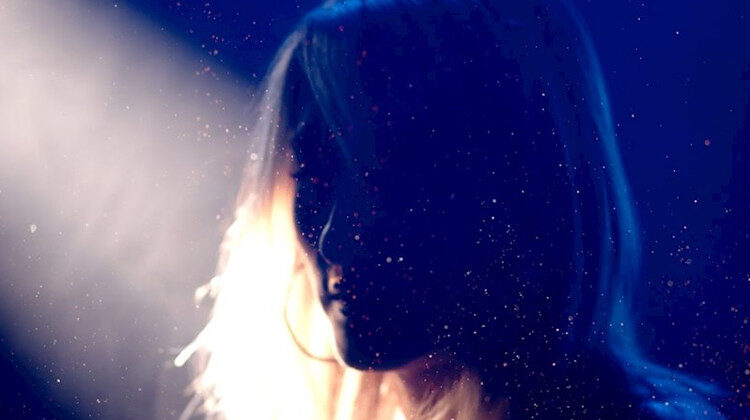 Robert Cotnoir, the face behind Grapefruit Sound Lab, really knows how to delve into a track and find its true purpose. Not only that but as his Red House Mix of Gina Volpe’s Shine shows, he’s able to twist something to his will amidst electro beats and pop connotations, making it grow into a different beast altogether.

Opening with synthy electorinia beats and rhythms, Volpe’s sultry yet sassy vocals then slide in. Feeling very solitary and a little more sterile compared to the original, they sit perfectly with the more machine-based sound that is used as the main feature to push the track forward.

As we get deeper into the track, more vocals and layered samples are added to beef up the sound, working well against the change of atmosphere. Gina’s enigmatic soloing sections and higher pitch warblings are pushed into the background which creates a strong underlayer for the beats and dark-pop sound to subtly wrap themselves around.

The remix adds an extra essence to the lyrics compared to the original. It just feels as though the electro resonations bring out the more sullen sections of the track, creating a substance to the lyrics that may not have been noticed beforehand: ”You are not forgotten over time, but the red house by the woods, I will see you shine.” There’s also a couple of subtle and well-placed break down sections that work well, but perhaps these could have been extended a little or built upon in a more meaningful way to help make the releases more noticeable and really hit when needed.

The Red House Mix of Shine by Gina Volpe really does show another side to the song. It takes its darker moments and amplifies them amongst strong beats, tailored synths and magnifies a dark-pop essence that others may have missed the first time around.