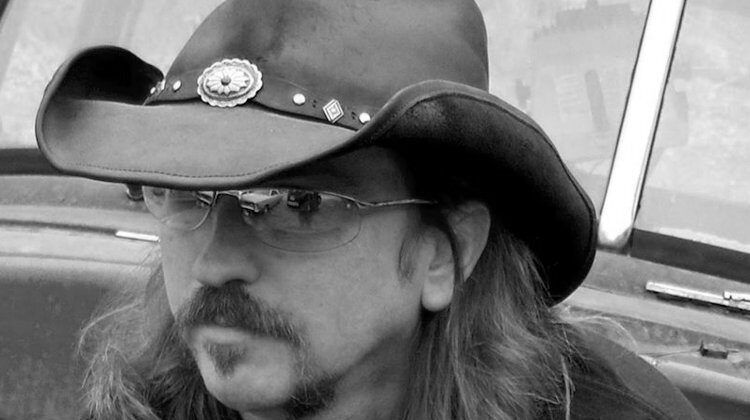 Gary Craig looks to his younger self to help create a record that borrows from prog-rock, folk, and 80s indie.

Many musicians look to their past for inspiration, but Gary Craig has taken it one step further on record, Yesterday Into Day. With most of the songs on the record being previously written in the 90s by his younger self, the tracks still surprisingly sit well and fit in with his mentality 30 years later. This emotional maturity is then built around a variety of rock-infused tropes and subtle ballads.

Kicking in with the synthy openings of Carousel of Time leads in quickly to a pulsating prog-rock flow with an 80s cinematic underbelly. The juxtaposing chorus and, at times, light-hearted melody allow the track to develop and grow against Craig’s settled vocals. The Hobo Song follows as a more stripped back and ballady affair, playful piano perfectly opening the track up to the strong melodies. The track then heads off in a more pop-rock direction with settled drums and Hammond Organ leading to a bright and breezy chorus.

As the album progresses you realise that Craig likes to flit from musical direction to direction to keep things interesting, but still manages to hold on to an overall sound for the record. The introspective folk movements of Mirrors add another string to his bow as Craig croons out lyrics with insights far beyond the age they were written: “Once there was beauty full of love and life, many years have passed and faded into night”. Davita is a beautifully played-out Rock Opera complete with atmosphere-inducing strings and mellow piano that keeps things ticking along nicely. You could imagine this being played against cinematic fantasy like The Witcher or Game of Thrones.

There are also still a couple of surprises and more changes in direction as the album closes. War Torn turns into a menacing hard rock banger that, although mostly hits home, feels it could be even bigger with a little more energy in the chorus. The record finishes in fine fashion with another gentle piano ballad that grows against synths and an 80s-infused wonder.

Yesterday Into Today by Gary Craig shows you should always look back and listen to your younger self. Finding that inspiration from the past has allowed Craig to unleash an album that is full of sentimental youth brought to life 30 years later.