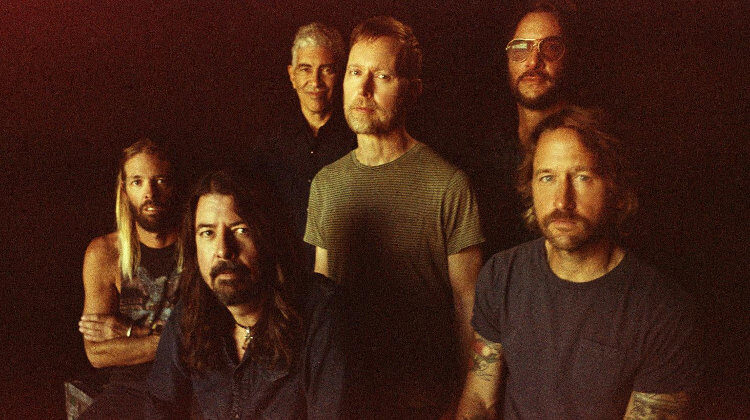 Upbeat and musically diverse, Foo Fighters’ latest album Medicine at Midnight is the morale-booster we’ve all been waiting for.

I’ll say it right away: there’s not a bad song on this entire album. Granted, whilst not all of the tracks truly resonate the first time around, Medicine at Midnight is the sort of record that grows on you the more you listen to it. Varied and exciting, the album first began to take shape back in 2019, and frontman Dave Grohl’s decision to release the album now rather than continuing to put it off and wait for the pandemic to be over before doing so just encapsulates what we love most about him.

Speaking with Q104.3 at the end of last year, he said, ‘right now more than ever, people need something to lift their spirits, something to give them some feeling of relief or escape. I was like, “We’ve got to put it out. Let’s put it out right now. I don’t know when we’re going to hit the road, but we need to give the music to the people, ’cause that’s why we make it.”’

When that tour eventually comes, the opening track Making A Fire is without a doubt one of the many that I could imagine the crowd singing along to with its catchy background vocal motif. It’s an uplifting four minutes and sets the tone for the rest of the album. Cloudspotter is another highlight – a funky, sleek tune teeming with attitude and a classic-sounding chorus.

I also wonder how much Grohl was listening to David Bowie during the making of this album. There is certainly some Bowie influence that can be heard throughout, most prominently in the titular track Medicine at Midnight with its sassy bassline and Grohl’s languid vocals in the verses. The single Shame Shame also has a somewhat similar vibe in places and is still just as hypnotising as it was when it was released in November.

Ultimately, Medicine at Midnight by Foo Fighters does its job of lifting people’s spirits – and does it well. Whilst the record may take a few listens for it to be fully appreciated, there are some innovative sounds and overall it’s fun to listen to. Was it worth the wait? Absolutely.