Home » articles » Foals: Everything Not Saved Will Be Lost Part 2 – Review 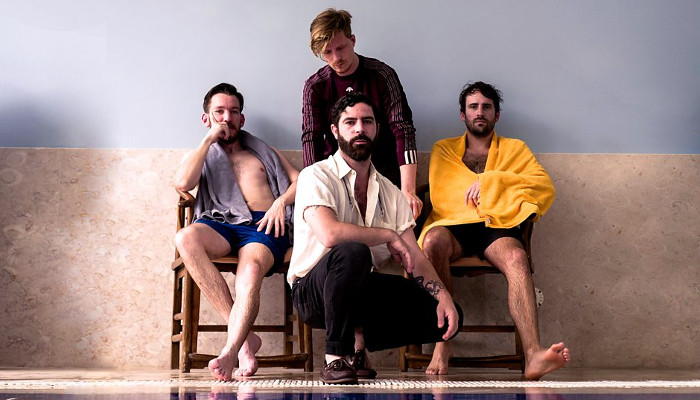 With over 4 million monthly listens on Spotify, the Indie-Rock band Foals have revealed the second part to their album Everything Not Saved Will Be Lost.

After dropping the record just seven months after their previous release, concerns were raised that both albums may be too similar. However, Foals never disappoint, and with a guitar-led, darker atmosphere, it was demonstrated just how versatile the band can be.

The album opens with a short but dark orchestral piece before The Runner kicks in with a high energy Royal Blood style guitar riff. The feeling of empowerment hits during this song and will inspire you to get rid of all your worries. Accentuated with the lyric “If I fall down, then I will keep on running”; this extremely catchy and motivational chorus will stick in your head for hours to come, a line that will sound incredible when chanted back by a large audience. Like Lightning mirrors this, but the same memorable chorus is demonstrated by doubling the vocal and instrumentation. A very simple yet effective technique which is also seen in the introduction, making it almost impossible to skip the song. 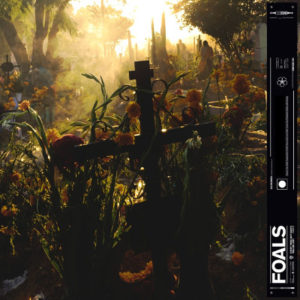 Whilst the first half of the album depicts the darker side of Foals, once the interlude appears, the whole aura changes to a state of mind which fills you with a high that you never want to come down from. The cinematic and relaxing tracks such as 10,000 feet and Into the Surf almost suggests the numbness felt after acceptance, acceptance that the anger (which is portrayed in the first half) will not solve all problems: “And if I don’t make it home, wrap the jasmine round my bones, a garland in the sea, a blood moon for me.” These are such strong and painful lyrics, and when repeated four times, like the song Into The Surf, you can’t help but feel the remorse in Yannis’ voice.

Unexpectedly we end with Neptune, an unusual 10-minute song which combines features of all tracks into one, a perfect way to sum up the album. It is known to be a difficult task to keep a song entertaining for ten whole minutes and not lose the focus of the listener, but somehow Foals can pull it off.

I don’t quite know how Foals manage to do this every time, but they have once again created a sensational album, something that will be marked in their career for a long time. An ambitious band with this much talent and creativity is not something that can be missed.