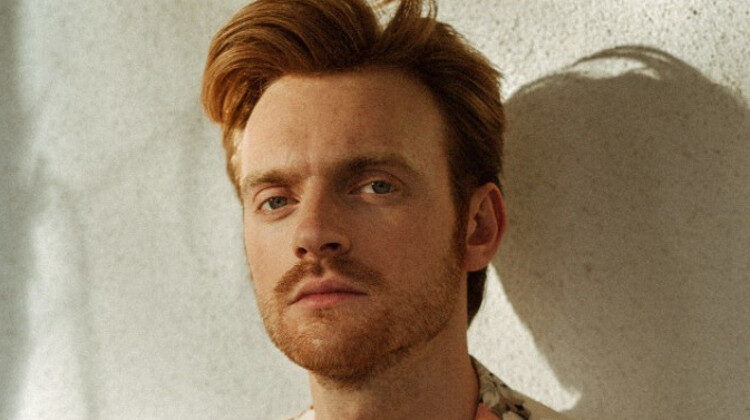 There’s no denying that FINNEAS is a multi-talented musician, and his debut studio album Optimist is a testament to this.

FINNEAS is able to lend his artistry to a wide range of sounds, from watery piano (Love is Pain, Peaches Etude) to an upbeat, funky sound with sharp attitude (Around My Neck, How It Ends). Moreover, his ability to play most of the instruments on each track and develop synaesthetic relationships with his sound worlds adds an intimate, personal tone to each track.

FINNEAS has an excellent ear for texture, space and colour, with many of the tracks boasting detailed production and the chorus presented in different shades. The opening of Optimist sets this scene perfectly, with the guitar-driven, live feel of A Concert Six Months From Now paving the way for a storytelling approach, embedded with strong imagery. FINNEAS’s mastery of harmony is refined and detailed, with slippery chromaticism inflecting tracks like The Kids Are All Dying in a way that is intriguing, but still accessible to all. With his wide-range vocal always at the forefront, this lays the groundwork for discussion of difficult issues such as inauthenticity and disillusionment (Happy Now?).

This awareness in FINNEAS’s music is enhanced by direct and heartfelt lyricism. In The Kids Are All Dying, there is a clear dichotomy presented between a burning passion for societal issues and the overwhelmingness of it all that can lead to apathy (“How can you sing about love when the kids are all dying?” […] “I tried picking a cause, but I got bored”). Moreover, FINNEAS alludes to the difficulty of fame coming with a sense of responsibility for such issues, but the price of backlash when one attempts to tackle these issues head-on (“What’s your carbon footprint and could you be doing more?” […] “There’s nothing you can do that people won’t misunderstand”).

The most prevalent anxiety on Optimist is entwined with nostalgia and yearning for simpler times before technology ruled our lives. This is most evident on The 90s, on which FINNEAS pines for a past in which “I was not a problem yet”, with his autotune-inflected vocal carrying a sense of tiredness and pain; intertwined with intricate harmonies. FINNEAS touches on the anxieties that many late 90s babies feel, pining for a past in which everything was “simpler”, although their memory of it may be somewhat hazy (“I know that everyone romanticized it”).

Although one can draw a lot of comparisons between FINNEAS’s other work and this release, this album should be appreciated for its individual sound and unique views. Optimist intelligently captures many quarter-life crisis sentiments, wrapped up in an immense sense of musicality.