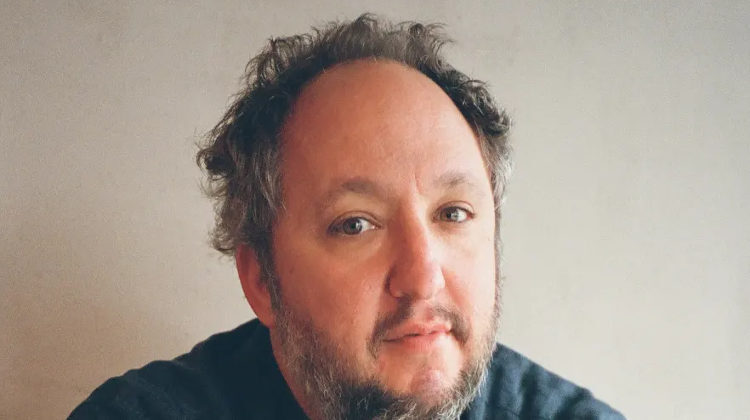 Recumbent Speech is the latest offering by Ezra Feinberg, the former leader of San Franciscan torchbearers of psych, Citay. It’s a satisfying and pristine patchwork of disparate musical flavours, meshed together with intelligence, clarity and a sense of radiant optimism.

Produced by Feinberg, Tim Green and John Thayer at Louder Studios in California, the follow-up to 2018’s Pentimento And Others assembles a sturdy and adventurous supporting cast including Tortoise’s John McEntire on drums, Robbie Lee on flute and recorder, Jonas Reinhardt on synths, pedal steel player Chuck Johnson and vocalists April Haley and Mandy Green.

Letter to my Mind operates in a similarly oceanic vein, with circular acoustic guitars inducing ripples of drums, freshly waxed guitar solos, piano splashes and watery synths; there’s plenty of space around the instruments as the composer locks into a palliative haze of electro-acoustic layering and adroitly invokes memories from a lifetime of attentive headphone listening.

Palms Up dips into chugging, plunking, Terry Riley and Steve Reich territory before achieving lift-off on an Afrobeat pulse. A welcome addition here is Chuck Johnson’s metallic dashes of weepy pedal steel, subtly employed for shading effect as a means of counteracting the bright, almost Celtic tones emanating from the washes of synth.

Whilst the sound-worlds mapped out on Recumbent Speech are unified by a bedrock of serenity, the bandleader darts nimbly between an array of pensive genres: Feinberg and friends rifle fluently through set texts from campfire folk, New Age, classical minimalism and prog rock whilst summoning spectral traces of Stars Of The Lid, Eno and the 70’s Krautrock synth set – Cluster, Harmonia and Popol Vuh.

Feinberg’s parent band spent three albums wholly immersed in then unfashionable styles  – New Age, soft rock – that now nestle comfortably in a catholic, anything-goes musical climate bereft of stentorian gatekeepers and high vs low cultural demarcations. His Recumbent Speech is a record that’s not content to glow in the background; it can unsettle your subconscious and tease your ears as well as provide an alleviating balm for our tumultuous times.