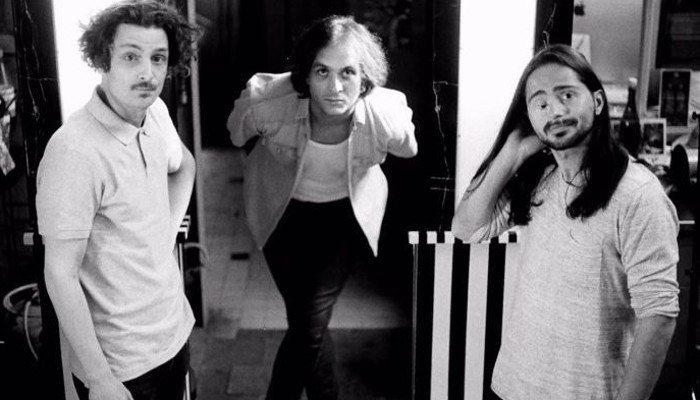 Transgenic, the new album from Dirty Sound Magnet will be released on October 18, 2019 and has the potential to create a storm. Vinyl Chapters will have an early review and analysis prior to the launch.  The band have exclusively announced to Vinyl Chapters the tracklisting for the forthcoming release with a particular interest in titles such as Hashtag Love, Rigid Soul and how new single Social Media Boy will complement the themes developing in the album.  This is exciting stuff and Dirty Sound Magnet are an outfit to watch as they continue to tour and record.

The previous album Western Lies in 2017 detailed the irony and failings of contemporary civilisation. The new album Transgenic will examine the personal and intimate connection to that wider world. There is a vision in the direction that the band has taken and this is the platform of stability they are earning through their dedication to the artform.

Dirty Sound Garden have revealed exclusively that they will release three more singles this summer.

Currently touring across Europe/UK until late December to continue to promote the forthcoming album, If you were to melt Led Zeppelin and Jimi Hendrix vinyl together, modernise and rework into a psychedelic indie version, you would end up with what this hard-working 3 piece.

They are having the time of their lives and after one listen to the addictive zither of guitar, racing bass, ferocious drums and vocals energetically frame a narrative that is asking you to join them! Keep an eye out for more about their current tour dates or check out their website for more details.