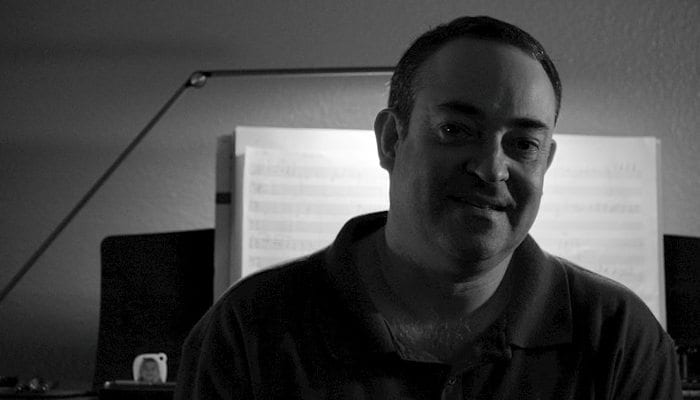 Debut self-titled EP from Versal features beautifully put together tracks that allows the music to work its way into your consciousness and stay.

Versal is the musical alias of Houston-based musician and producer Javier Velez. His self-titled debut sees him putting his studies of harmony, composition and orchestration into practice, and with it he’s really given the listener something to think about. With frequent jumps in melody and timing, the record’s inventiveness through simplicity allows the tracks to progress at a natural pace, allowing the ideas and emotions to tie everything together.

Eternal starts off the EP with heavenly orchestral notes quickly disappearing to allow the beautiful, slow piano to take up the mantle. It’s simple but has the desired effect of setting out the EP for what it is – transcendent beauty amongst gentle thoughts. The orchestral sounds gradually fade back in and are treated to their own centre-stage moments, working with the piano to create an appealing dance of sound. 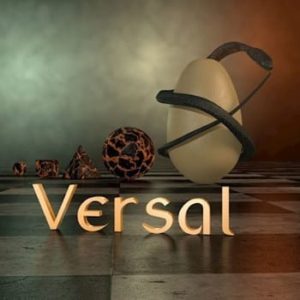 Flamenco en Culebra’s opening gives way to a fade-in of drums as the upbeat melody hopes to offer something different. Imagery flows through the listeners head as they listen with the ambient sound effects taking hold and forming pictures in the mind.

Dawn sounds exactly as the title suggests. Flute provides that ‘waking up’ mentality as this classical track bears a slight resemblance in areas to John Barry’s track from James Bond movie You Only Live Twice. This track, however, features more mystical influences. Water sounds flow in and out as your calmed, relaxed and can take on the day.

Carrousel once again uses the imagery of the title for what follows in the music as hypnotizing rhythms and melodies lead you on a merry-go-round-esque journey. All Together is similar to Enya’s work on the Lord of the Rings movies, being epic but pretty at the same time before upping the tempo and adding to the beat. This allows it to spread its wings as it rises into a crescendo of sound making for an album highlight.

El Camino a Montserrat ends the EP in morose fashion but still able to show Velez’ dexterity with melody and texture. He vaults the track forwards with a fantastic array of ideas that are all kept in check with a steady rhythm as violins rise into a sullen fantasy epic.

Versal is an interesting EP that works its way into your consciousness and begs to stay. Simple ideas lead to a variety of subtle textures that really help the tracks stand out amongst the crowd. Velez uses his skills to gently manipulate the songs where needed, with the EP managing to switch between the epic and the calm without feeling out of place. A great debut effort which leaves us wanting more.