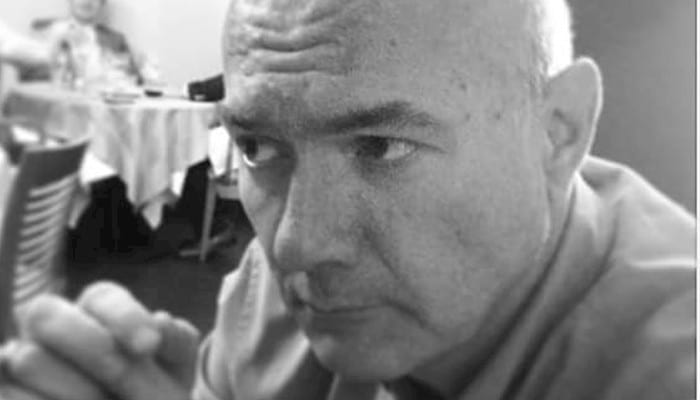 Seneko returns with 3rd EP Soul Numbers, focusing on a bolstered indie-soul vibe that allows for a myriad of different ideas.

The fun thing about releasing an EP is that it’s a place for experimentation. Without the constraints of an overall album sound, artists can be someone else, try out new ideas and generally be as creative as they want. That’s exactly what Seneko’s new EP Soul Numbers attempts to do throughout its five tracks; each offering something slightly different, but still under that overall soulful atmosphere.

The Devil You Don’t Know kicks off the EP and straight away we’re thrown into sliding guitars, rolling basslines and plinking pianos. This is all set against female backing vocals that introduce the track before singer Stan Olshefski’s maundering voice arrive. Suited nicely against the highly polished production, the vocals bring the sound back to earth amongst docile tones and lyrics of heartbreak and wanting: “whispering kisses in her ear, probably like he did when he stole you from me”. Build ups and breakups are rife throughout that also help the track from getting lost within itself. 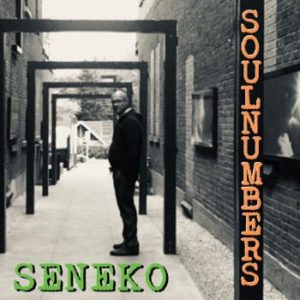 Callin’ Of The Cause features some great piano work against Hammond organ to introduce the track before we’re thrown into a country-laden ditty that doesn’t know when to quit. The lyrics might not be as coherent here, being sometimes difficult to follow the meanings, but the production is strong and the rampant melodies push the track forwards in an interesting way.

Jenny’s With Irene starts with a more indie-pop vibe. This is taken in its stride against gospel/50s Doo-Wop style backing vocals as the soul sound rains down. At times it even feels like something from The Velvet Underground and Nico – a real amalgamation of styles and an EP highlight that saunters along at a pleasing pace.

Lost On Me manages to draw the line nicely between 80s nostalgia and folk-pop with Olshefski even managing to pull off the lyric “Pizza red carpet”. Sections of the track do sound a little similar to the melodies from Dionne Warwick’s Walk on By, but just a subtle nod that actually brings out a charm. One Hot Shot’s deep bass beginnings and echo-laden vocals create something different for the EP closer before the track opens up to a classic-rock beat that tries to convince the listener to join in and nod along. It’s a good, but it would have been interesting to see what more could have been within the style of the intro.

Soul Numbers is an EP trying to figure out what it wants to be. There are flashes of greatness throughout and some strong ideas that are executed well, but in places, it just needs that something extra to really stand out. You can tell Olshefski is trying things out here which hopefully means he will be testing the waters for what concepts work for a full album in the future. It will be interesting to see which direction he goes in.