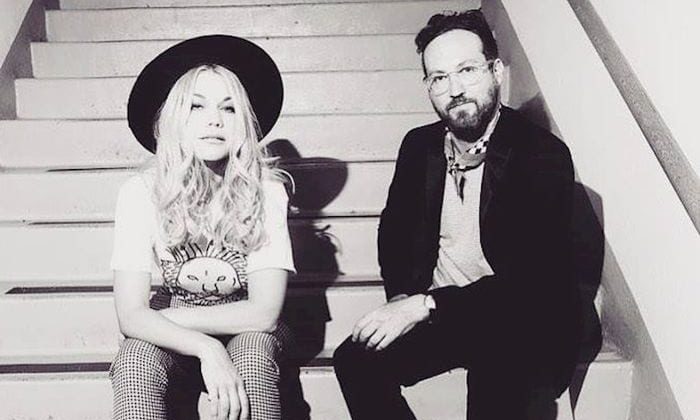 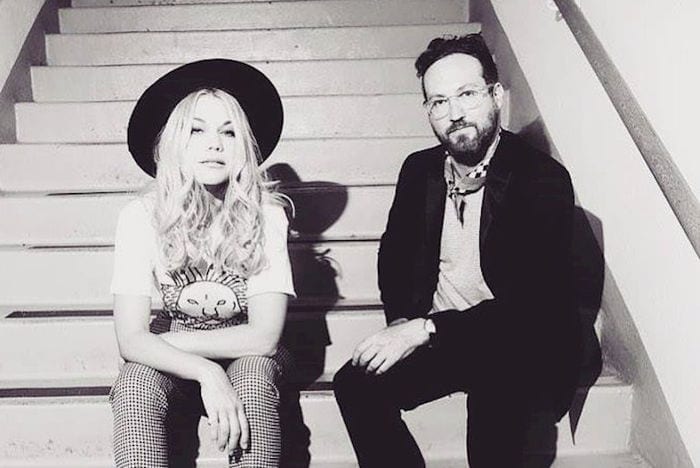 We take a listen to new EP Glow from futuristic garage-tronic duo LUC, which allows the artists to show off their experience in the music industry in a record littered with clever twists and turns.

Both members of LUC have a vast back-catalogue of musical allocations and hits, even if you haven’t heard of them. In fact, Kari Kimmel, one half of the duo, has often been described as ‘the most famous non-famous person’. Between Kari and producer/musician band mate Joe Corcoran, they have over 650+ film and television credits, and have had a hand in 5 platinum records between them. Being no strangers to the industry, it’s no wonder they want to stretch their legs by releasing some of their own material, and Glow is the perfect EP to show off the duo’s strong sound, perfected production techniques, and wistful vocals. 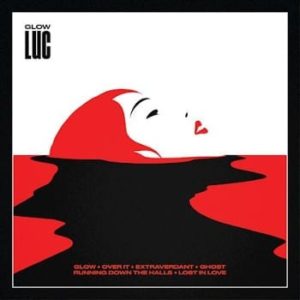 EP titled track Glow begins with a drum beat reminiscent of The Arctic Monkeys’ Do I Wanna Know, but quickly switches thing up with a more synth-laden sound that sizzles with Kimmel’s distinctive disco-pop vocals – think futuristic Blondie. The track meanders along before being transformed by a brief prelude of grungy guitars, bringing it to life. Strong melodies are Corcoran’s fortay, and he shows off here by creating clever sections that catch you off guard.

Over It has a more poppy feel, being bouncy, enigmatic, and reminding of a Charli XCX track. It even includes shouts of ‘Hey!’ and lyrics of strong female empowerment, with Kimmel having fun as she throws out some effortlessly cool vocals. The melody bounces off a guitar-based structure that throws the track forward at warp speed, never outstaying its welcome with a short playing time.

Extraverdant wouldn’t sound out of place on a Mission Impossible movie soundtrack (who knows, maybe one day it will with the artist’s soundtrack background), but this time the duo opt for a more haunting sound and vocals to match. It sounds like a more polished version of a The Kills track, which is a big compliment. Producer and musician Corcoran is a master at bending the listener to his will and hypnotising them into falling in love with his music, and it’s never more apparent on the EP than here.

Ghost releases the duo’s garage-tronic sound in full, with beats and spurts of nasty guitar once again playing mercilessly with Kimmel’s vocals throughout, whereas Running Down The Halls switches things up with a more formulaic track that’s a nice break from all the clever touches and production techniques on the rest of the record.

Lost In Love finishes off the EP in style with gentle guitar plinks turning into a futuristically retro track and synths taking centre stage amongst floaty vocals feeding on the heavy atmosphere. The song shows just how well Kimmel and Corcoran work together, as they each seem to second guess each other as the track itself works seamlessly to create a pretty ending to the record.

Glow is a strong achievement from a pair of very experienced artists who know how to create beautiful music. Not content with ‘painting by numbers’, they use their skills and knowledge to devise an EP that’s light and airy at times, but full of destruction and malice at others. This is all wrapped in a futuristic, synth-laden garage package that really stands out from the crowd. For all their work with others and their many awards of the past working for others, it now feels like their best route forwards is going to be as artists in their own right.