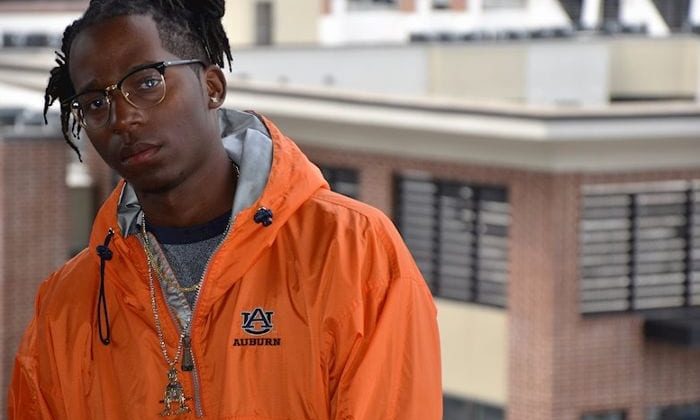 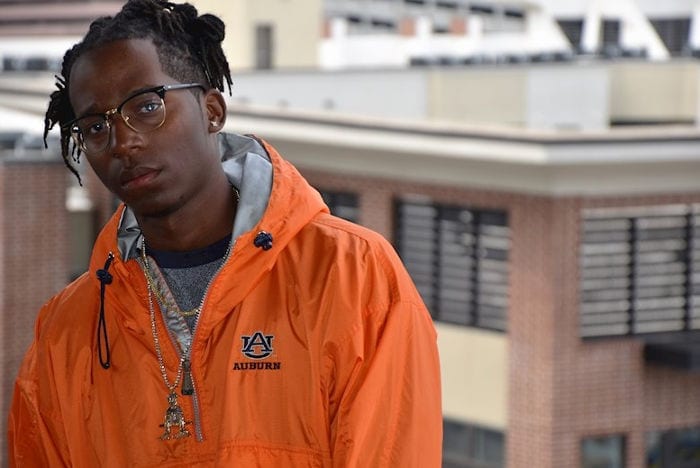 If you want to listen to a rapper brimming with confidence at the moment, look no further than J’Moris. Being born in Fort Worth, Texas during the 90s had a huge influence on the rapper, and his southern drones and exuberance take over on the tracks he creates, playing an important part in the music. Like many an artist,, J’Moris is a victim of circumstance. He allows his background to flow through the Extra EP, drawing upon his upbringing against a crack epidemic landscape, and honouring the way family and friends helped him ‘play the game’ to keep his nose clean as much as possible in a tough landscape.

EP-titled track Extra entices us in with high hats and electronic trap beats set against bass-laden synths and scattered samples. As J’moris’ vocals kick in we’re reminded of all the confidence and drive the rapper has in bucket loads. His southern drawl is immediately noticeable and used to great effect, as he slinks his way through the track littered with clever wordplay and biting lyrics: “From 9 to 5, 5 to 9, I’m out making plays. See, I’m something special. Far from the regular. You may do it BIG but I do it EXTRA.” 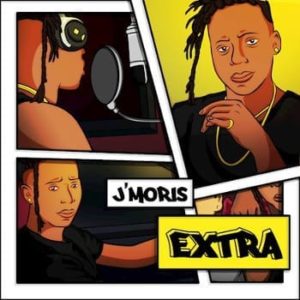 Misbehave takes us right back to 90s hiphop and R&B; this is all mixed in with trap beats and a gentle piano creating a beautiful contrast to the rest of the track. J’Moris’ rhymes and rhythms are on form here as his vocals dance around the beats, finding rhymes where others would fail. Pretty gnarly lyrics based around threesomes and debauchery might feel hardcore to some, but you have to be impressed by the way the singer sinks his teeth into the bones of the track, even if you’re not a fan of explicit content. Reminding of early Biggie Smalls at times, it’s also brought bang up to date with little nods towards Wiz Khalifa here and there as the undertone of electronica continues.

Not At All draws comparisons to Kendrick Lamar with fleeting layered vocals and a fast-paced lyrical assault set against a story of circumstance, suiting the rapper well: “I ain’t never had shit, not at all back against the wall, screaming fuck em all”. Speed Boat finishes the EP in style with the most polished track of the record, focusing heavily on trap, and even having fleeting influences of British grime and pop. The beat switches up constantly amongst the onslaught of lyrics, and the way J’Moris forces himself forwards through wordplay is extremely addictive. This hypnotizes the listener into being dragged along with the track, hanging on the rapper’s every word.

The Extra EP is an impressive onslaught of ideas and rhythms that show the rapper still has plenty to say. Being influenced by both the old and new gives the EP a timeless quality, with J’Moris distinct style filtering through and bubbling to the surface amongst stories of upbringing, debauchery and malice. If the rapper can keep up this energy and grit on his next full-length, it’s going to be something to truly look forward to.