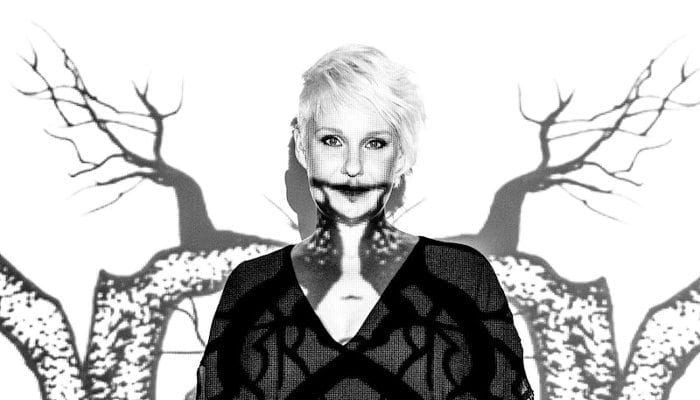 GEA returns in fine form by introducing us to a wintery wonderland of emotion, empathy and forward-thinking in the shape of new EP Snow.

Music has always been, and will always be, a way for artists to come to terms with current events in their lives. Although new record Snow from GEA has strong messages of happiness and responsibility for our planet, it’s also influenced by the death of a friend. This gives the EP depths and messages that are far more personal and existential and has allowed the music to feel more genuine against a wider range of emotions.

Time kicks off the EP with Angelic, layered vocals against echo-laden but gentle bells. It all sounds very wondrous and like you’re trapped in something like an underground ice cave. The track really comes into its own when heavy bass starts rolling forward against drum sounds, changing up the track completely. The chorus then takes on an indie-pop sound as drums change once again amongst a mesmerizing atmosphere and distorted background guitar. It’s both pretty and devious at the same time. 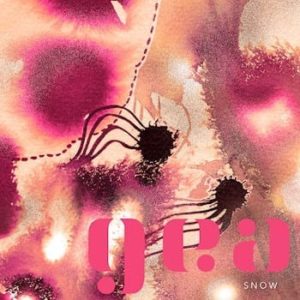 Snow feels much more haunting from the off and a lot more epic; you can see where certain Game of Thrones soundtrack comparisons have come from. Beleaguered strings gently rise and fall as GEA uses her perfectly pitched vocals to carry the weight of the track as the music dances around her. With musical rises and falls throughout, this allows for certain elements to be focussed on and really brings out that sense of urgency and drama.

In Memoriam’s gentle beginnings and focus on vocals is perfectly cultured before the organ is introduced, carried forward into a chorus with pop connotations and rolling drums. Think Enya crossed with Bjork and Coldplay; quite the cast of influences. Blueberry Sky’s gentle plinking bells set the scene for a folk-pop track that has the attitude of the Irish with the jauntiness of a ballroom masquerade party. This is all wrapped up amongst infectious melodies and rhythms.

The EP finishes with the beautiful Untrue. With vocals deserving comparisons to Kate Bush, the track saunters along at a slow pace amongst sparse instrumentation. The gravelly sound provides atmosphere with GEA completely comfortable in letting everything progress around her, with the hypnotist track gradually ebbing out without needing to go anywhere.

Snow is a harmonious EP that focuses on letting the music tell the stories. Imagery is created in your mind throughout of wintery tales, sorrow and drama, but this is all warmed by GEA’s vocals and confidence in her words. Snow is a definite step forward musically and the beginnings of an artist finding her sound.