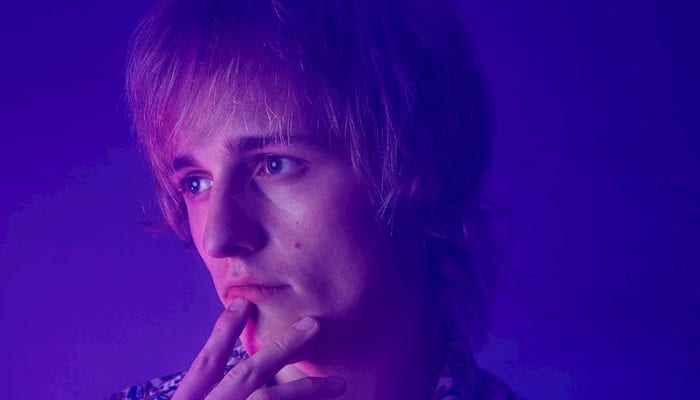 Damon Mitchell has never been afraid to pay homage to his heroes throughout his music. His songs are littered with little nuances or snippets in sections where you can recall his influences, and this is what makes his music so interesting. New record Elise not only draws inspiration from some of the 60s and 70s greats, such as The Beatles or Neil Young, but also adds Mitchell’s own stamp of authority on proceedings with some fine vocal work and interesting melodies.

Heist’s jaunty piano opening and larger than life vocals hark back to that 70s sound of songs written by the likes of Paul McCartney or Brian Wilson. With vocals stylings comparable to Razorlight’s Johnny Borrell, Mitchell has the same penchant for being brash, but also imaginative. Featuring an impressive vocal range throughout, he switches from high beach boys/bee gees-esque pitches to low and solid tones with intriguing rhymes. You can’t help but feel great when listening to this track, which will give you a spring in your step on the cloudiest of days. 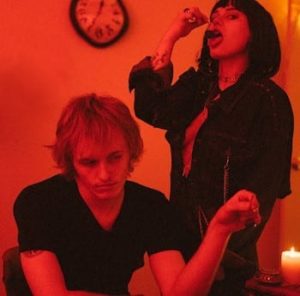 License Plate is folk rock by numbers, ramped up with a country beat to bring it to life. Sleek guitar and fiddle dance around each other to raise the bar, with Mitchell having fun as he dips and flows through subtle chord changes that switch the track up completely. It’s a cleverly arranged song that shows skill in composition and production.

Just A Face takes things down a notch in a more sombre, 70s rock track with a hammond organ opening that leads into a soft, pulsing beat kept tight by ballad-laden drums . There’s also hints of Eels classic track Novocaine for the Soul in the rhythm, as vocals drive forwards into a rollicking and impressive chorus. Guitars rise and full to fill out the track, with Mitchell’s lyrics giving the listener real food for thought.

Salo leans more towards the seductive with chilled out jazz connotations, but the lyrics can feel a little disjointed in areas. This, however, is made up for by strong production techniques and a melody that’s hard not to like. World in Her Eyes follows with an elevator music beat, also taking tips from 90s stalwarts The Wannadies in rhythm and melody. Album-titled closer Elise plays gentle homage to Dire Straits, musically, and features some of the strongest lyrical content on the record.

Elise Manages to mix together a variety of different styles into an underlying folk/pop record. Mitchell has used his songwriting skills to create an EP that not only is influenced by some of his greatest heroes, but it’s done it in a way where it’s his own style that sticks out the most. From intelligent melodies to insightful lyrics, Elise is a fun record to listen to, and barely strays into anything mundane.