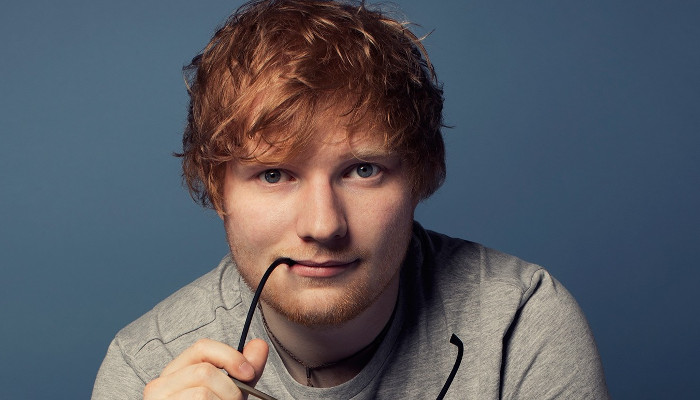 No. 6 Collaborations Project, the first album since 2017’s Divide has, more than anything, subtracted from National Treasure Ed Sheeran’s stellar run of form.

When it was announced in March that Ed Sheeran was releasing a new album this summer, it was obviously met with much excitement and anticipation. A follow up to the 2011 EP No. 5 Collaborations Project, No. 6 Collaborations Project is not the typical Ed Sheeran sound we have become accustomed to over the past decade, instead ditching the small acoustic guitar for an almost over-budgeted and glorified university project.

What is first striking when looking at the tracklisting, is the vast array of A-List artists from the world of rap – both established and upcoming – as well as a small handful of artists from other genres. Sheeran himself says that he wanted to work with people he is currently a big fan off; however, it is incredibly outweighed. For instance, BLOW, the last song on the album which is a collaboration with Chris Stapleton and Bruno Mars, is a breath of fresh air to an otherwise monotonous album, thanks to its much rockier tones. The album would have benefited enormously if there was a wider range of artists, all with different genres – perhaps country, jazz, and metal – as opposed to working with musicians who are currently high in the pop charts. 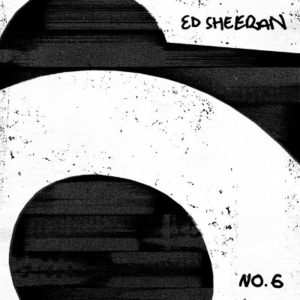 At times, it is hard to tell this is even an Ed Sheeran album, as it has lost the signature Ed Sheeran charm that skyrocketed him into the hearts of people worldwide. About 20% of the songs have hints of typical and recognisable Ed, whereas the rest is difficult to see what he has added musically whatsoever. Even if he has taken more of a producer’s role, it is not something to be proud of, as it too is poorly executed. Unless you have a sound system with sufficient bass it is almost unlistenable. Granted, it is okay if you have an adequate system, but there is no constituency in the production. What has obviously meant to overwhelm the senses with bass, has instead turned into an annoying rattle.

Though, despite the downfalls of No. 6 Collaborations Project, Remember The Name, which features Eminem and 50 Cent outshines the rest and is the direction the entire album should have aimed for and ultimately delivered due to Sheeran’s experience and reputation. Remember The Name does a good job of allowing each artist to showcase their specific talent and sound they have become famous for, without stepping on each other’s toes, and will have a shelf-life longer than No. 6 Collaborations Project. The problem with having a song of this calibre on the album, especially directly in the middle, is that it exposes the talent (or lack of) that is heard throughout the rest of the tracks.

Ultimately, No.6 Collaborations Project is an ambitious album that has fallen at the first hurdle. Obviously more of a passion project for Sheeran (or even a fun excuse to work with friends), it is missing the fire that is needed and therefore feels like a lazy and easy money-maker. When compared to Richard Russell’s Everything Is Recorded from 2018, it is generic-sounding and lacking charm, and it could be argued that if this was his debut album he would had been forgotten long ago.