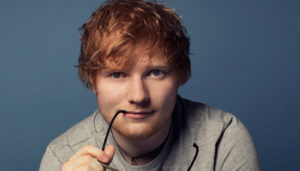 No. 6 Collaborations Project, the first album since 2017’s Divide has, more than anything, subtracted from National Treasure Ed Sheeran’s stellar run of form. When it was announced in March that Ed Sheeran was releasing a new album this summer, it was obviously met with much excitement and anticipation. A follow up to the 2011 EP No. 5 Collaborations Project, No. 6 … END_OF_DOCUMENT_TOKEN_TO_BE_REPLACED